The Logic of Emotion: How to Make Inaction Impossible (Tamsen Webster) 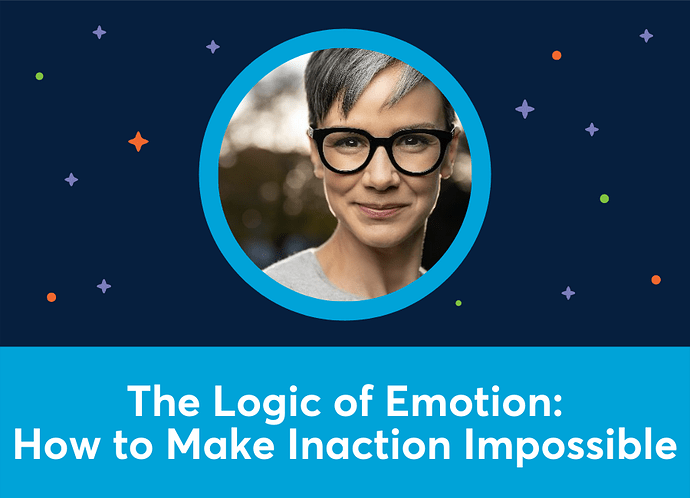 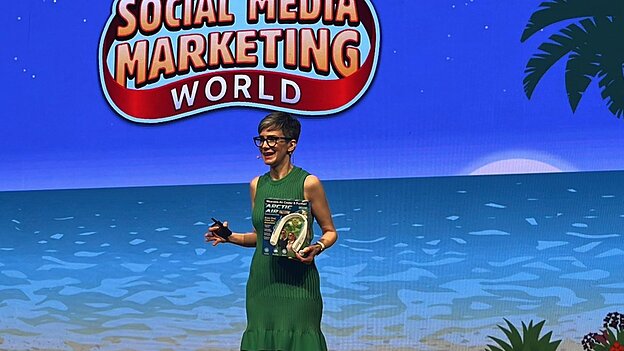 Imagine, instead of a personal air cooler, that this is your product. You get it in front of someone and you want them to want it—but they do not. We believe that if we can just remove enough objections, we can get them to act. But…they do not.

Who among us hasn’t gotten a sales call (or tried to cancel our cable!) where the person on the other end of the conversation seems to have prepared for every possible objection? They’re prepared to sell—to PERSUADE into ACTION.

Have you ever answered an RFP where you had to address every possible objection—and still not gotten the contract?

The answer:
We need to create a messaging moment of truth. 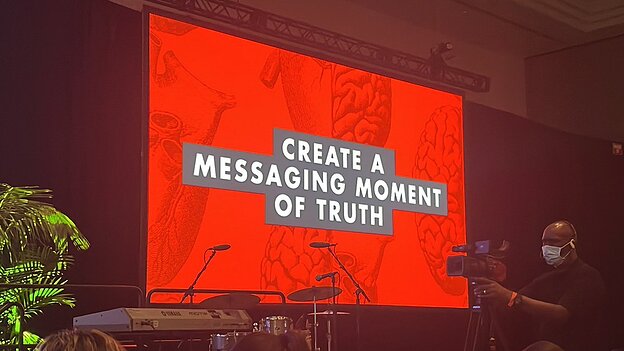 We believe on some level that objections precede decisions. But is that really true?

Webster was looking for pet insurance for her dog, Walnut. On one provider’s website she found the usual comparison chart: “Look at how awesome we are; look at how less-awesome our competitors are!” But their competitors had their own charts that showed themselves killing it compared to everyone else, too!

A cognitive miser doesn’t like difficult, complex questions. Politics is a perfect example. Sorting through every stance, belief, and qualification is too hard. So what do we do? How do we choose the candidates we vote for?

On height. Taller candidates in American elections have won 2/3 of the popular vote. The cognitive miser equates tallness with greatness—and with greater leadership and communication skills.

The cognitive miser has some favorite objections:

These “objections” are DEFLECTIONS—from a harder question, or from a difficult answer.

Your customers also tell themselves stories about why going with you—or not!—is the best decision.

Story isn’t a squishy emotional thing; it is the logic of our mind.

What makes a story make sense?

Stories are about a transformation: moving someone from Point A to Point B. What they had to go through to become something else (much like Luke Skywalker’s transformation from brat to hero). We want to move our customers from inaction to action, or from pain to joy.

But we need to understand what happens in the middle. 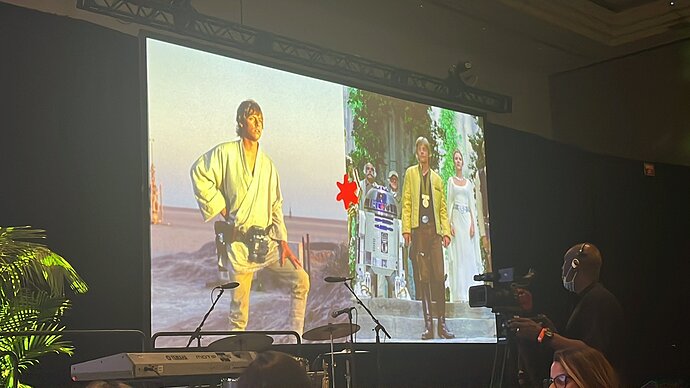 Between these two points is a moment where action becomes irresistible; Aristotle called it the Anagnorisis. The moment of recognition. The moment the character realizes the true nature of their circumstances, and allows action to happen. The moment Neo wakes up and realizes humans fuel The Matrix.

One of the most famous of these moments is when Darth Vader reveals that he is Luke’s father. It changes the nature of the story. It makes new action possible, and makes the previous plan impossible.

What is that thing that makes that moment happen—the “penny” in the “penny drop moment”?

Silent Assumption:
A deep-seated belief about how the world works.

A story is an argument. A syllogism is the minimal viable argument; the minimum amount of information you need to change your mind (or to understand something).

A story needs to be:

Too many marketers engage in solution selling (“you have a problem and we solve it”–not a valid argument) & gap selling (presenting a contrast with a future statement–but the two need to connect in the middle).

These two approaches don’t always fail, of course. And even if you have all three parts of the story, you won’t always succeed, because it also needs to be true.

Another silent assumption we tend to hold: Thinking objections drive decisions.
It’s actually the other way around: Decisions drive objections.

Slap All Their Troubles Away

If it is it true that we would eat healthier if it were easier, here’s a way to make healthy food with just one hand. One hand is easier, thus you will eat healthier.

You can have three parts, and they can all be true—but you also need to ask, “If Part One is indeed true, what information would make it so?” You need to STATE the silent assumption in Part 2 that makes Part 1 true, then make the connection in Part 3 that invites the next step.

What you need to know to make action irresistible:
Objections follow decisions, they don’t lead to them.

We need that silent assumption that pulls the trigger to create that messaging moment of truth. 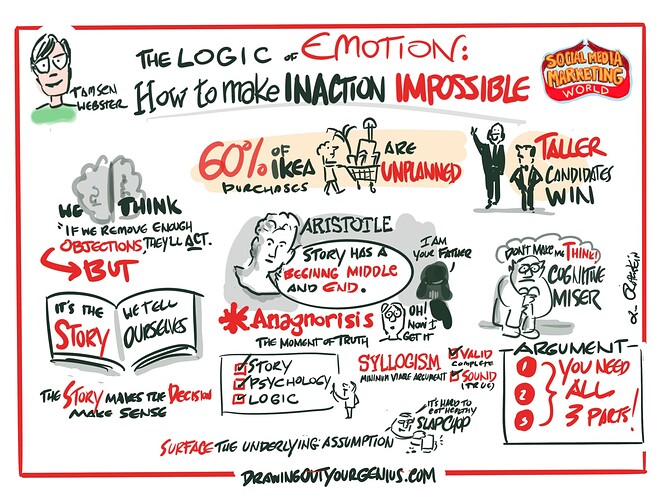 You can read the full Twitter thread of this presentation here

Check out our exclusive interview with Tamsen here