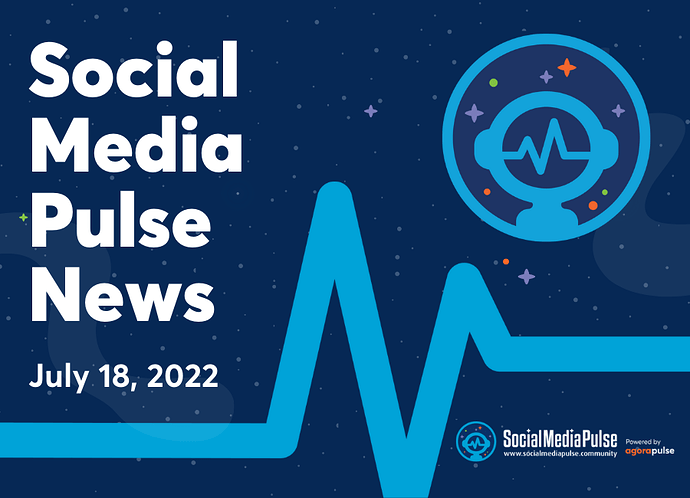 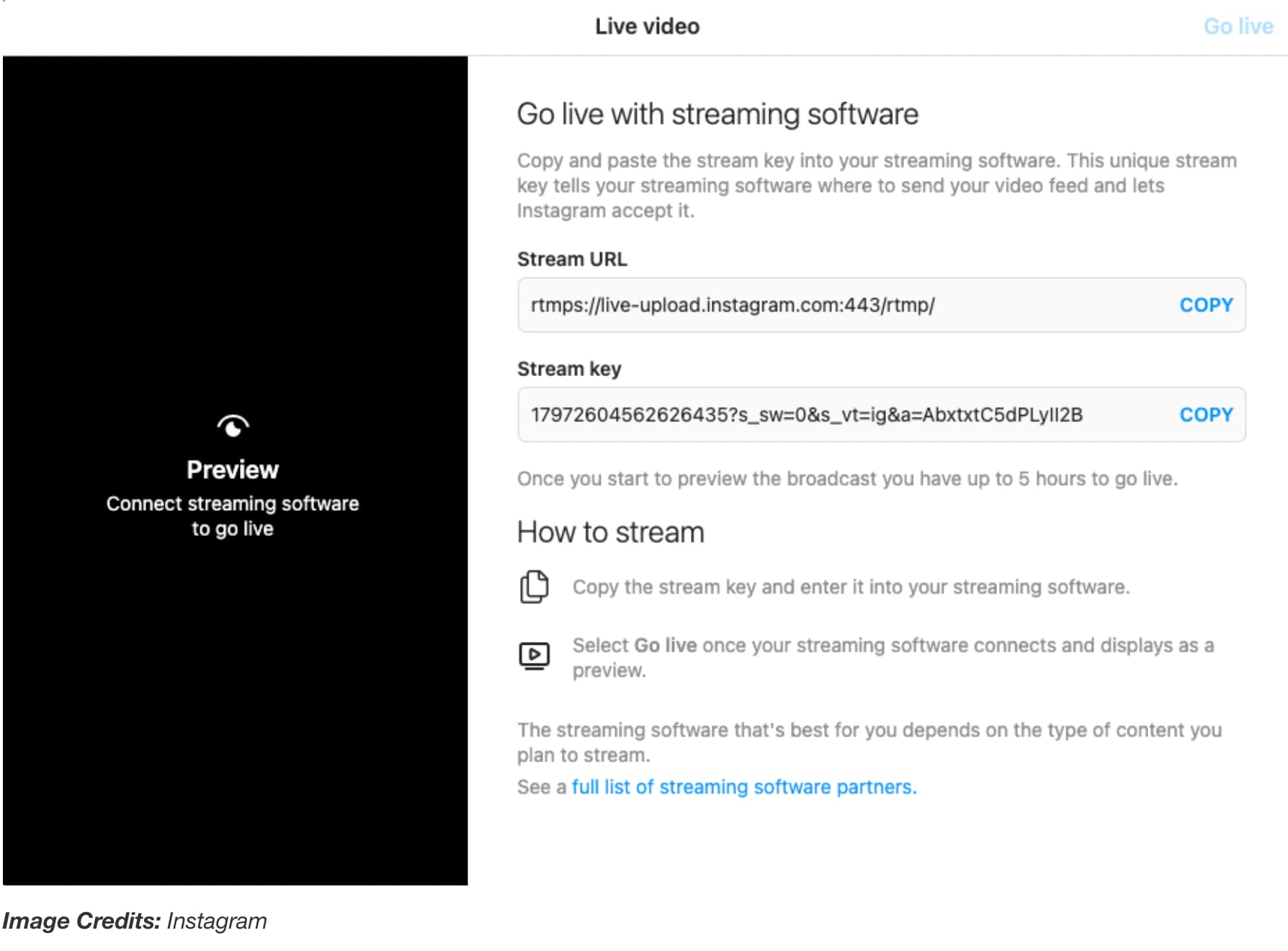 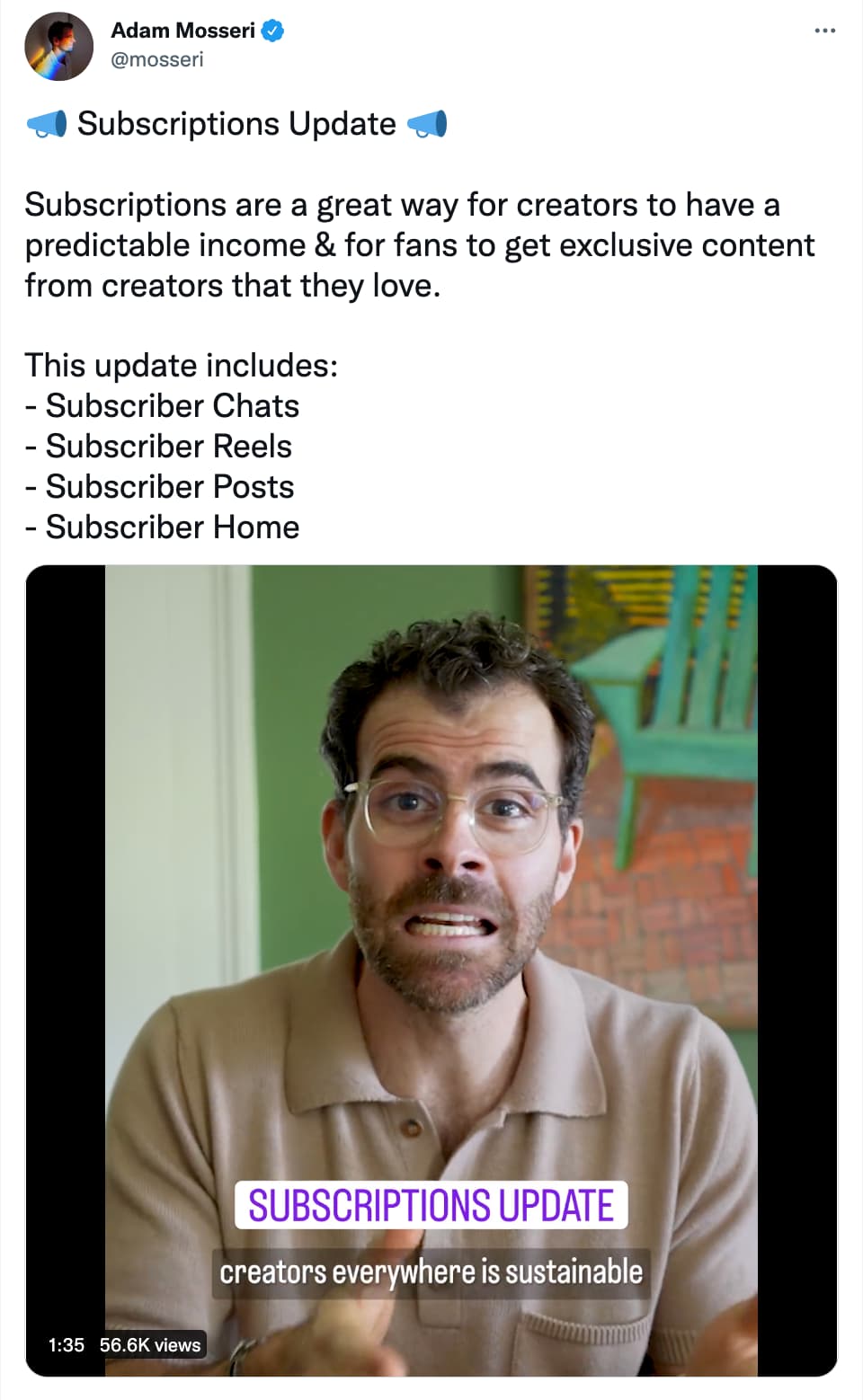 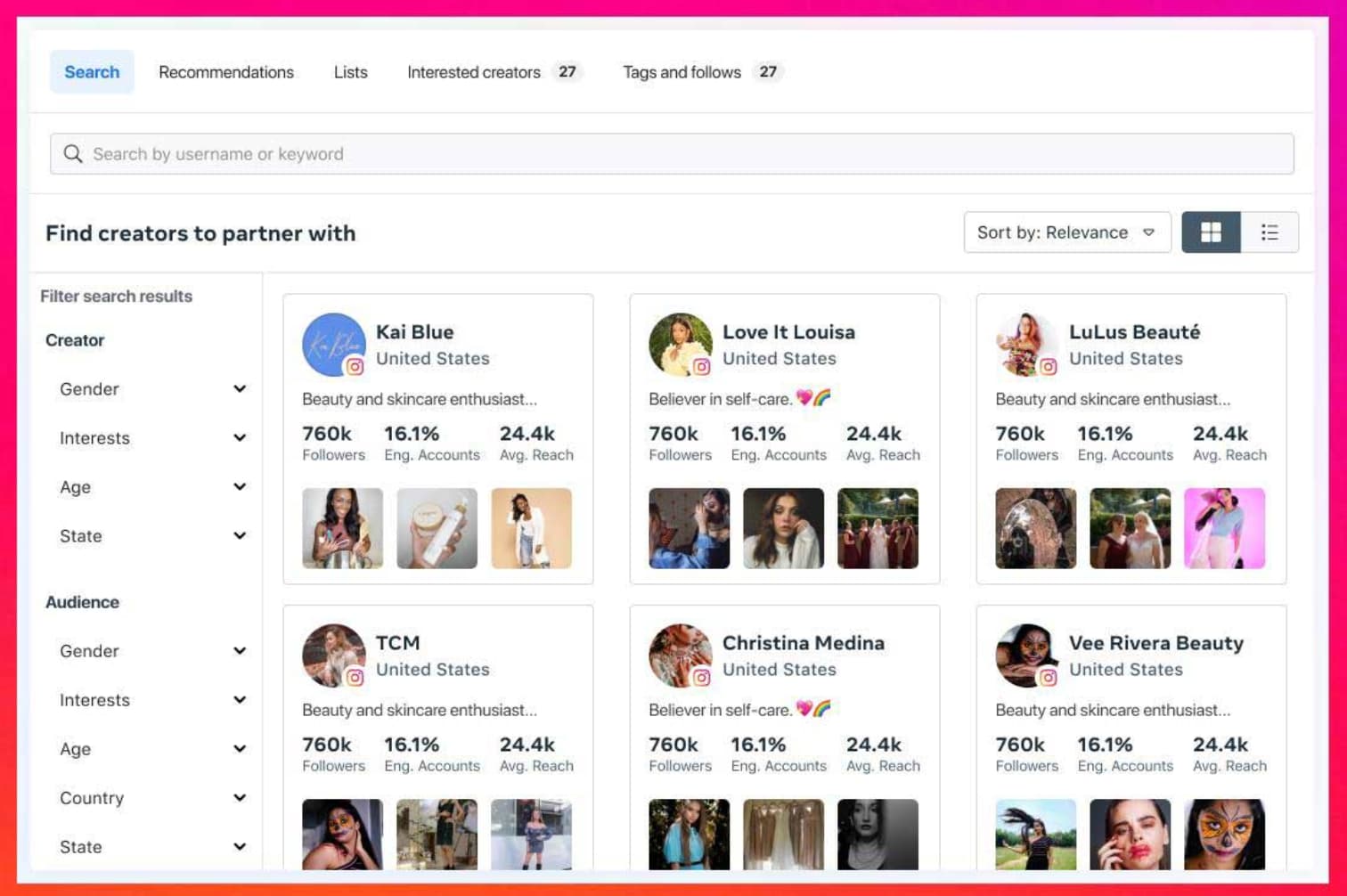 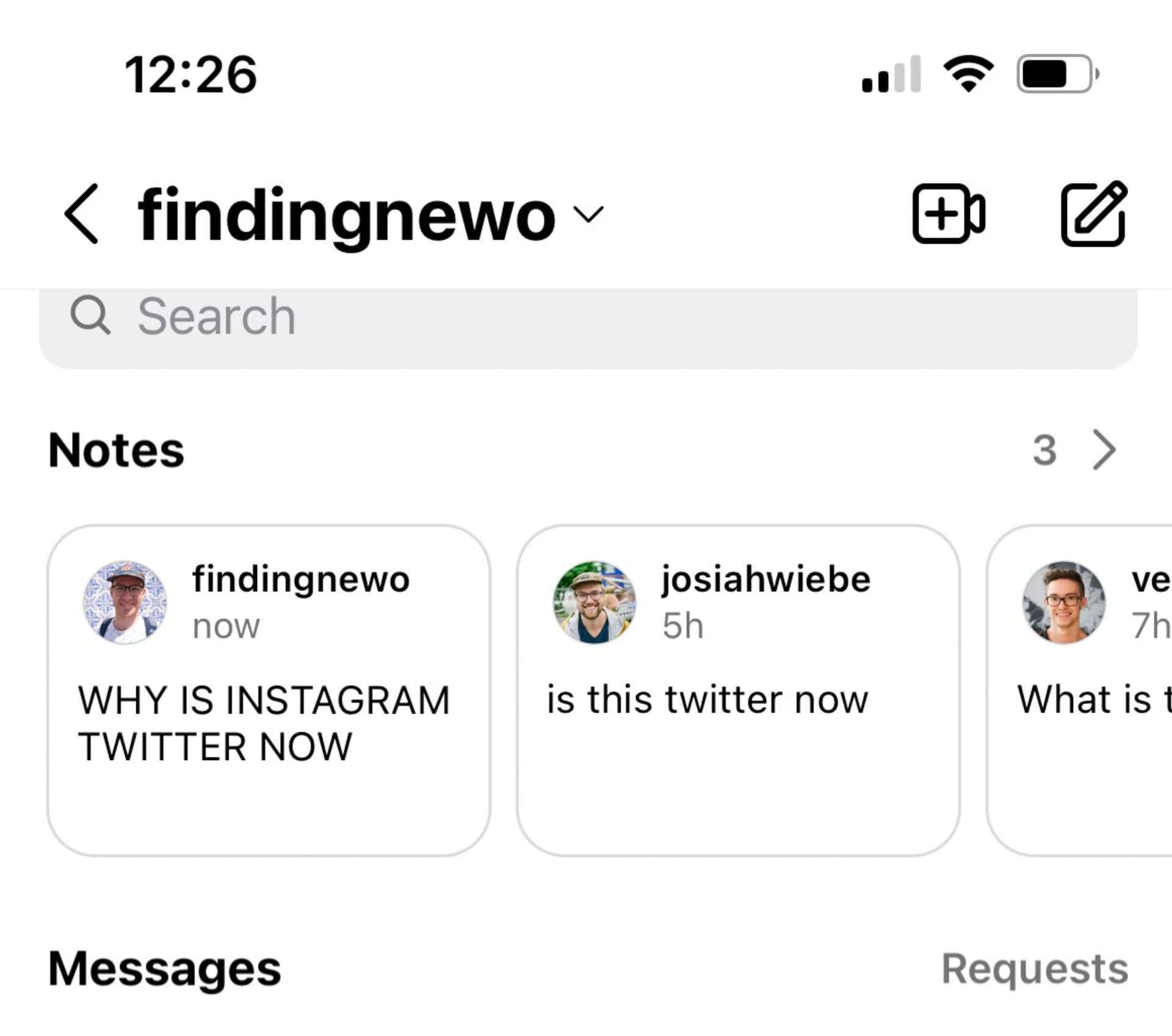 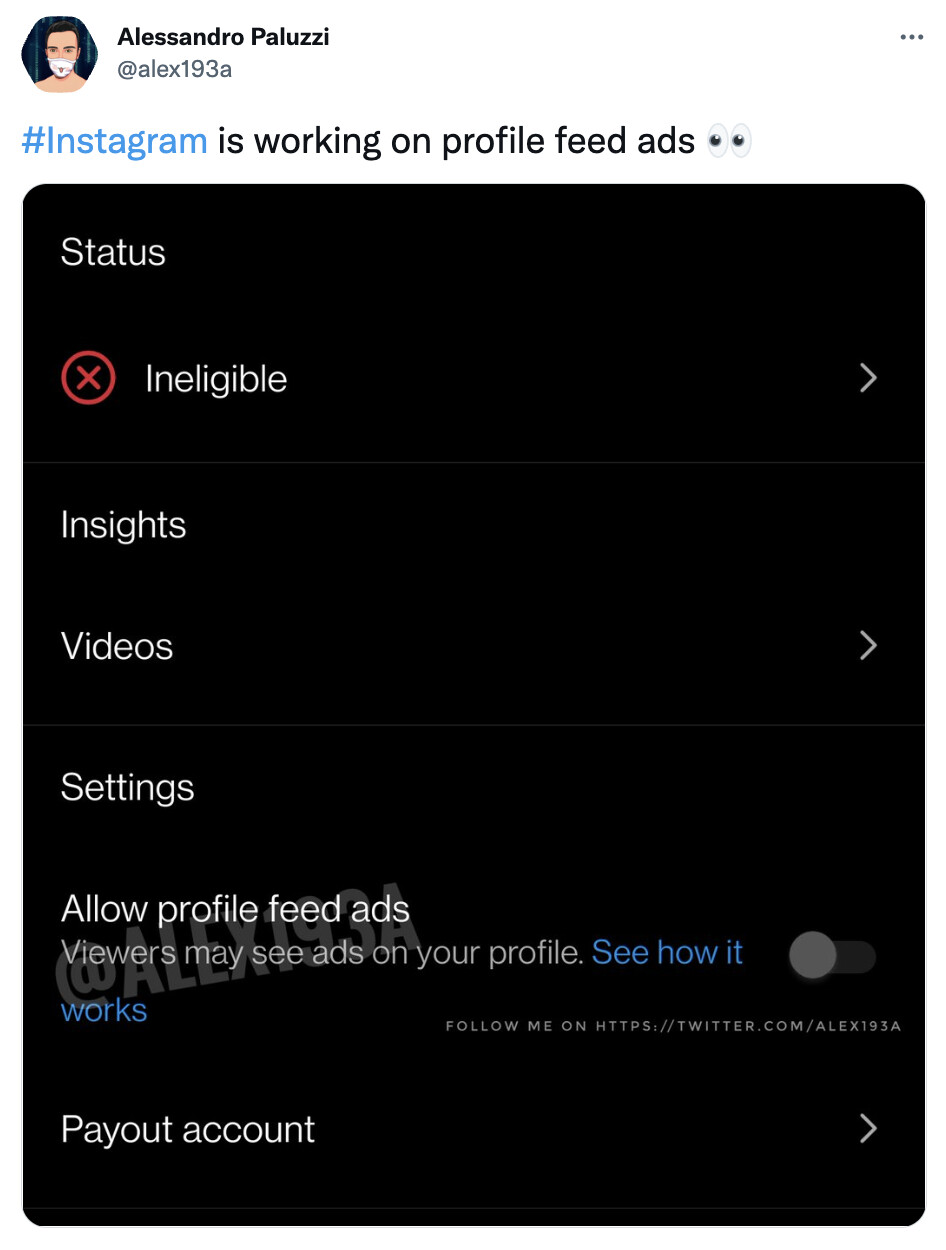 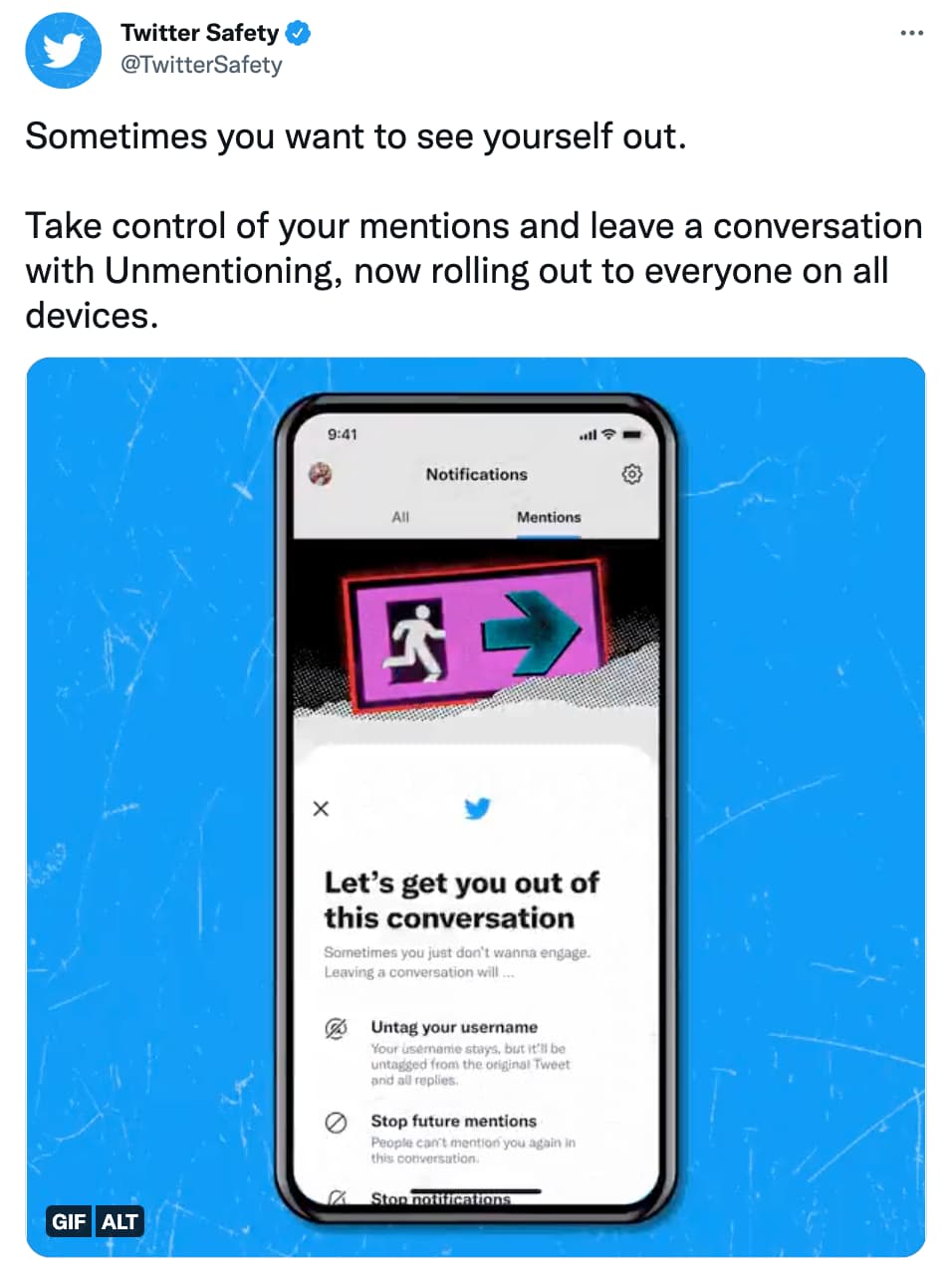 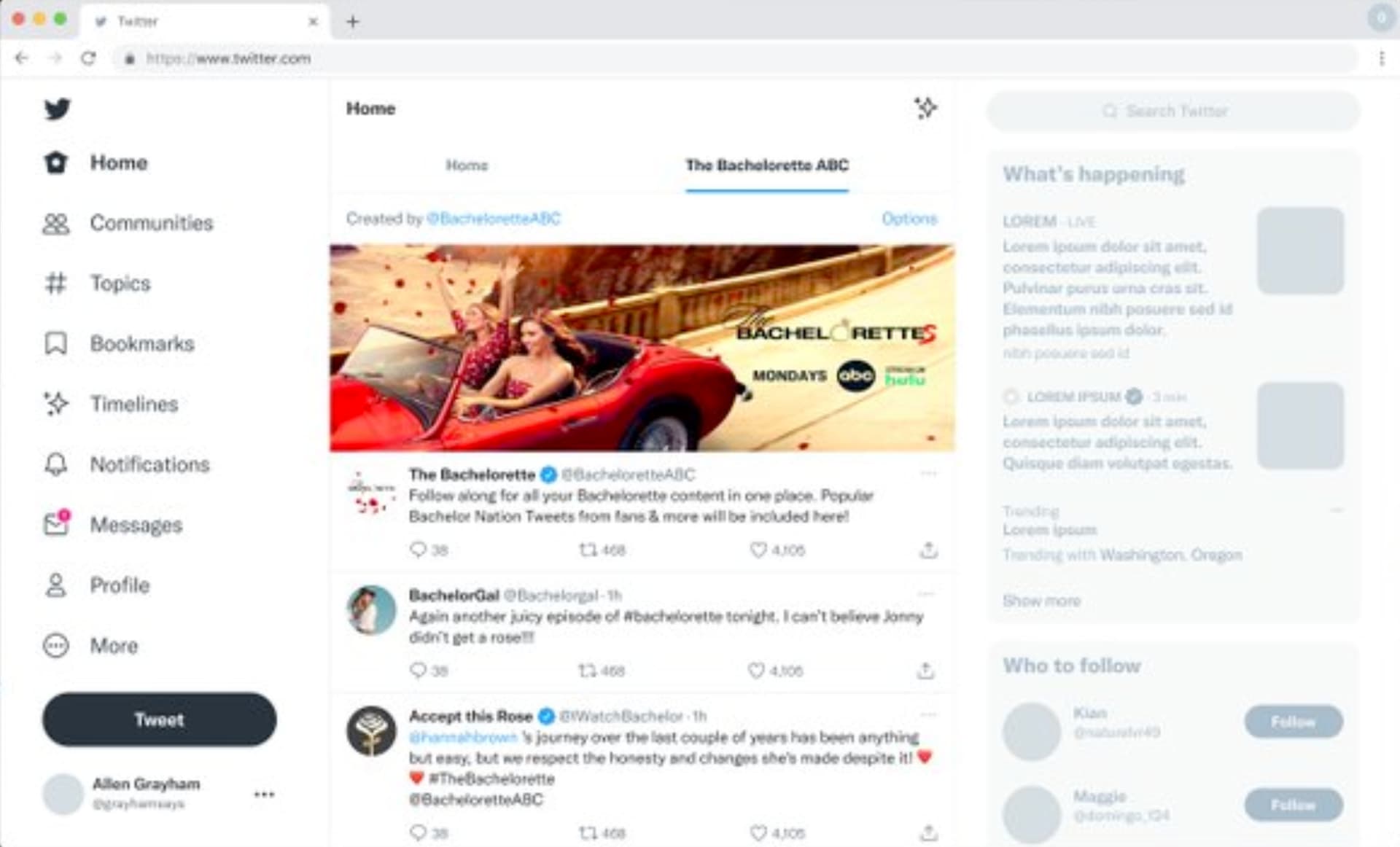 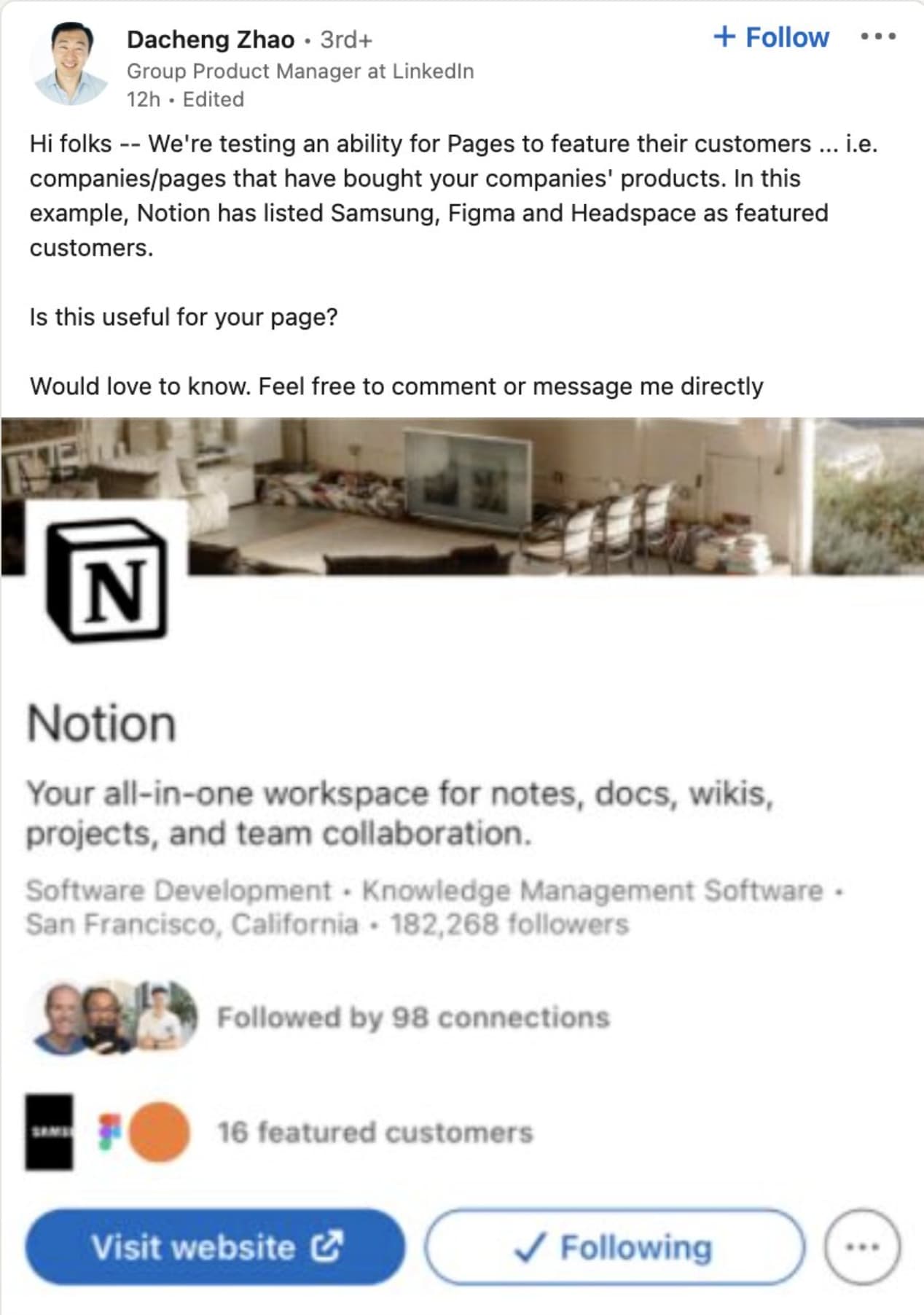 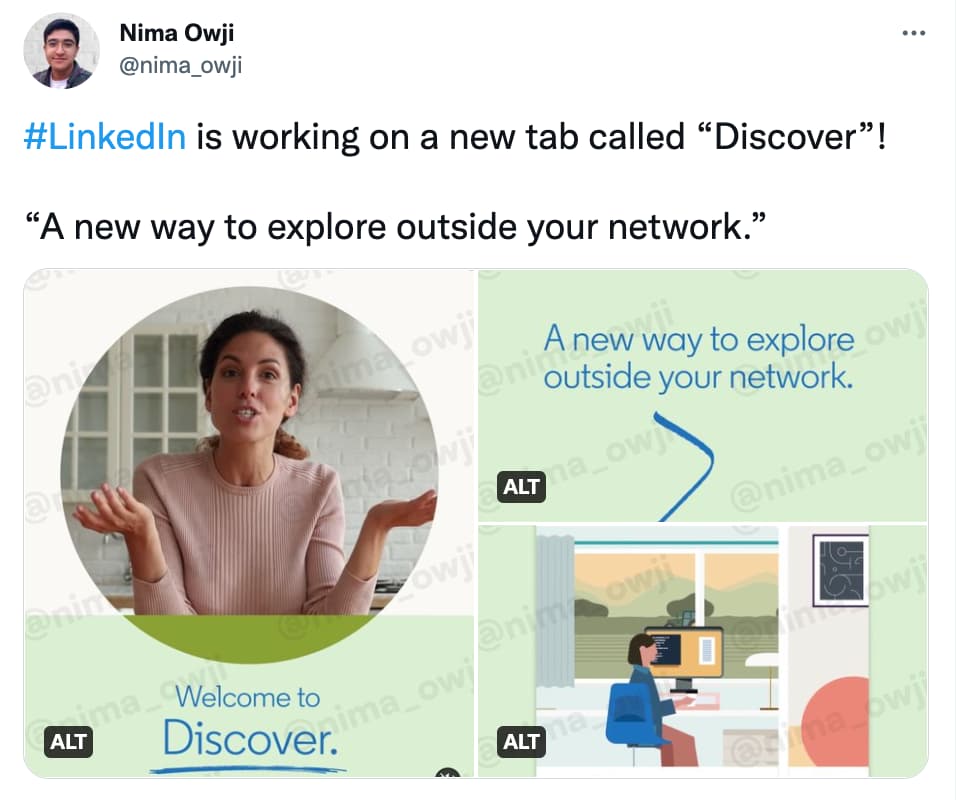 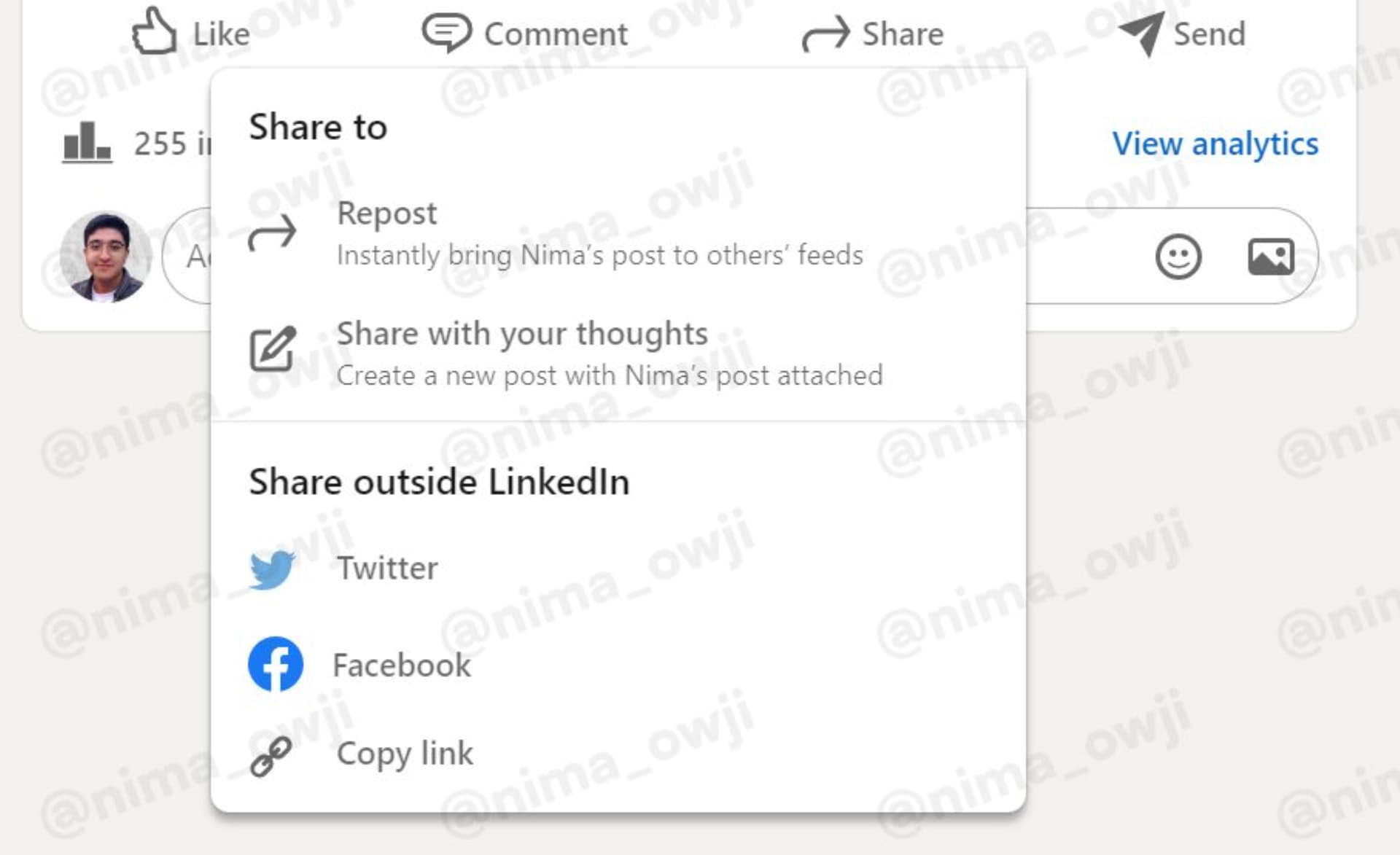 Globally, all Premium members on iPhone and iPad will have access to PiP for all content, (both music and non-music).” 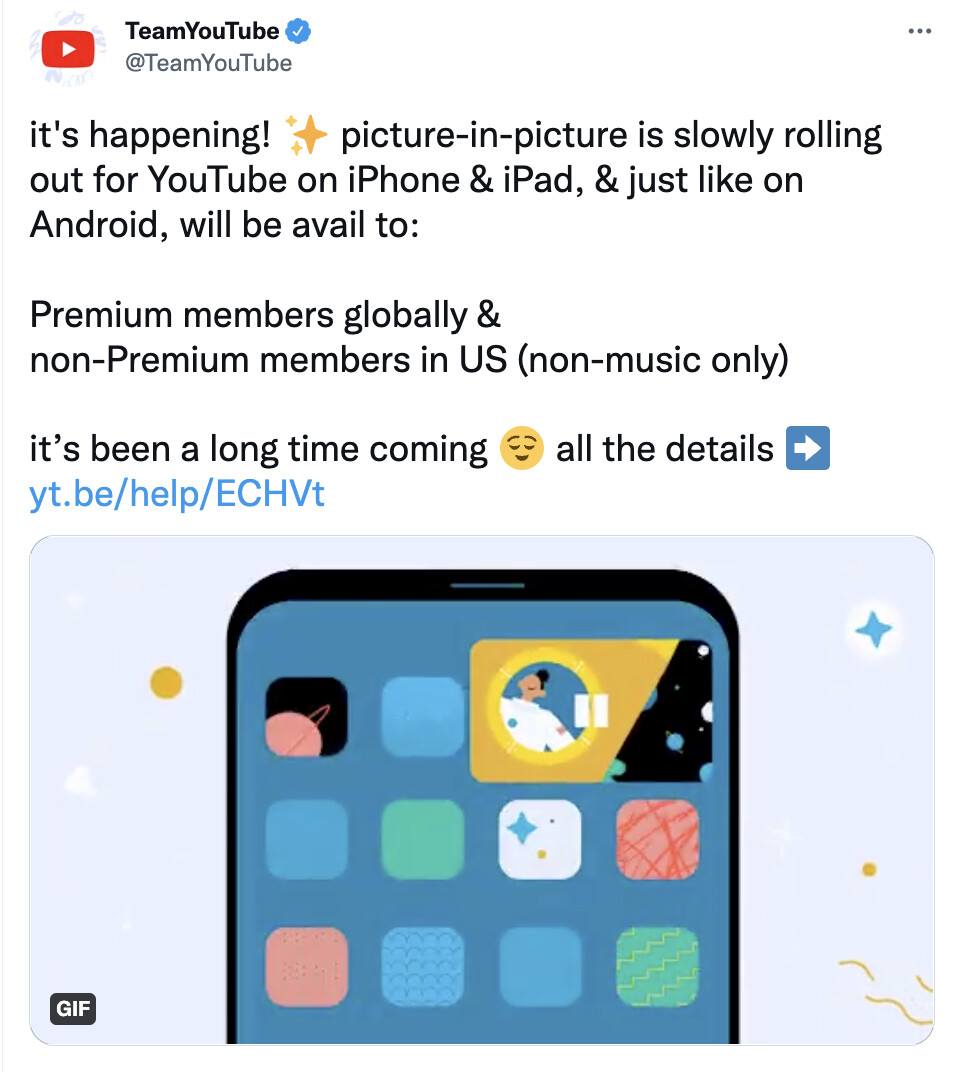 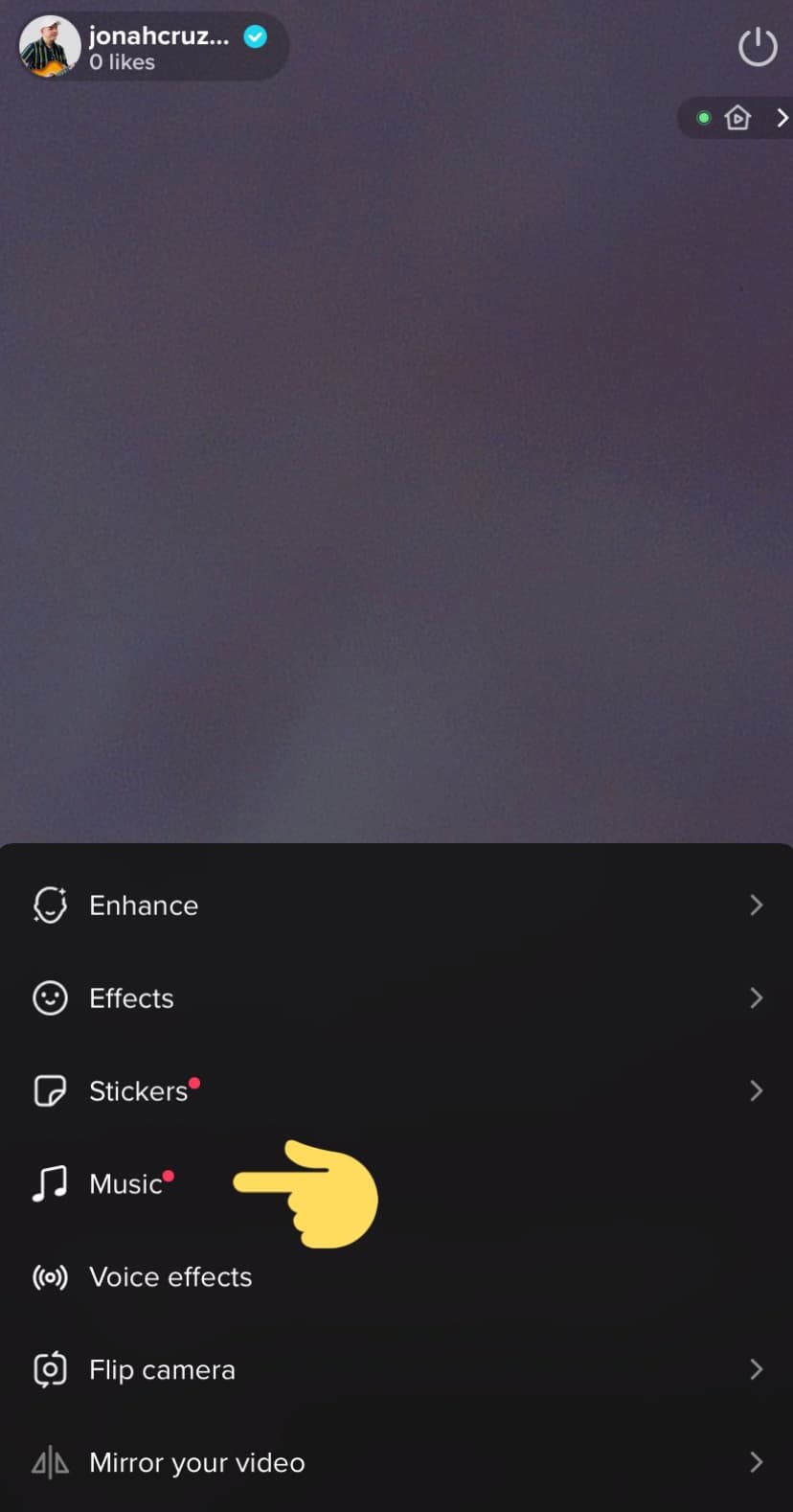 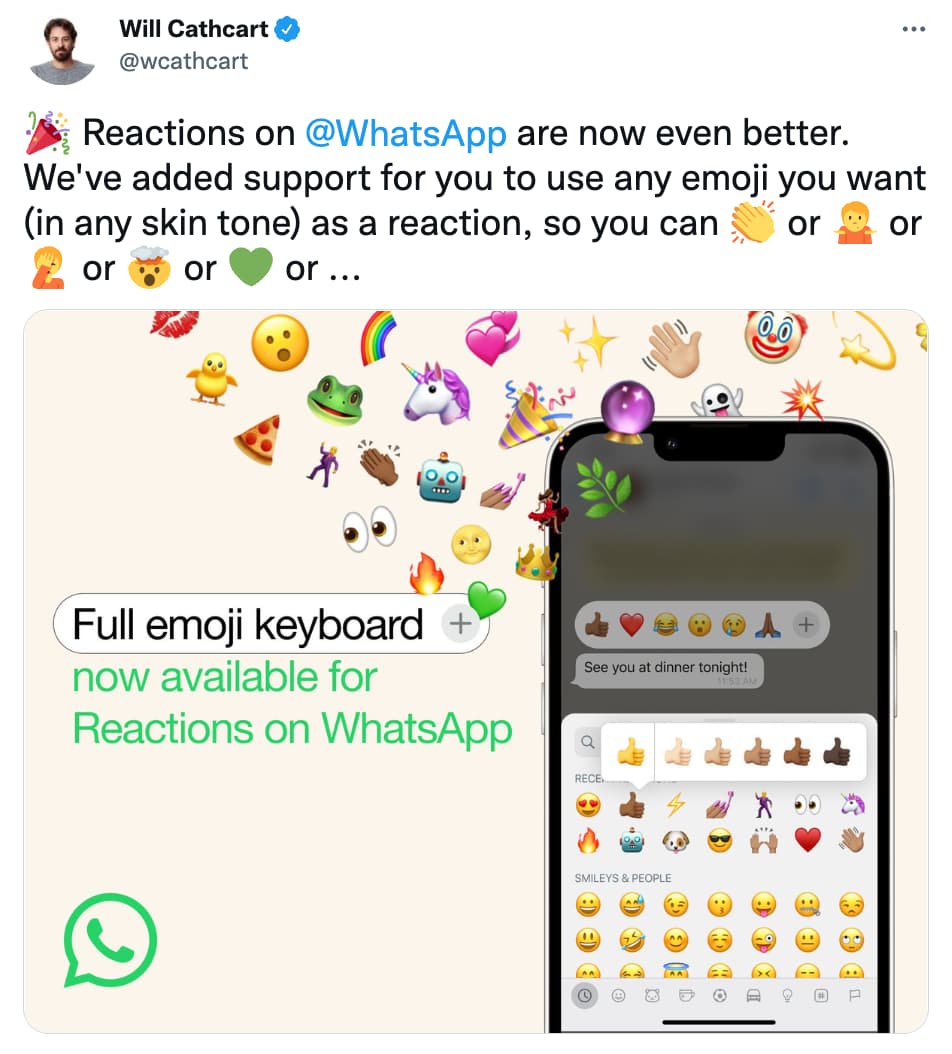 Does anyone know, if the client mention on your LinkedIn page is still only being tested with Notion or if you can add customers to your own page already?
If possible, how can you add them?

I believe it is still in beta—even Notion doesn’t have it yet on their live page (I think that was a mocked-up graphic by the product manager who posted it).

Notion does have their customers on their LinkedIn Page. If you go on their page an look under “products” an scroll to the bottom you can see the section “Selected customers of Notion”

(Sorry, my LinkedIn is set up in german, but you can see what I mean 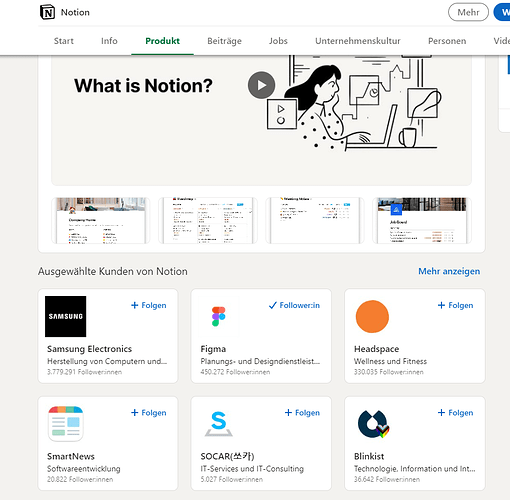 Oh—weird! I hadn’t been able to see it when I looked. Sorry about that!
But yeah, it’s definitely in a controlled beta test at this point. Not a general rollout yet.