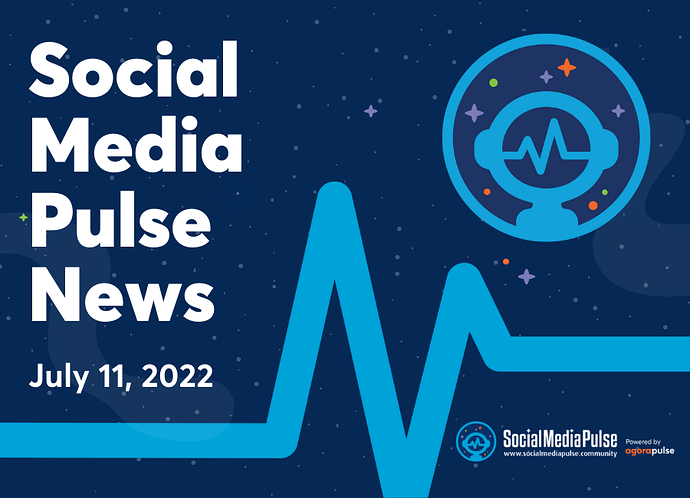 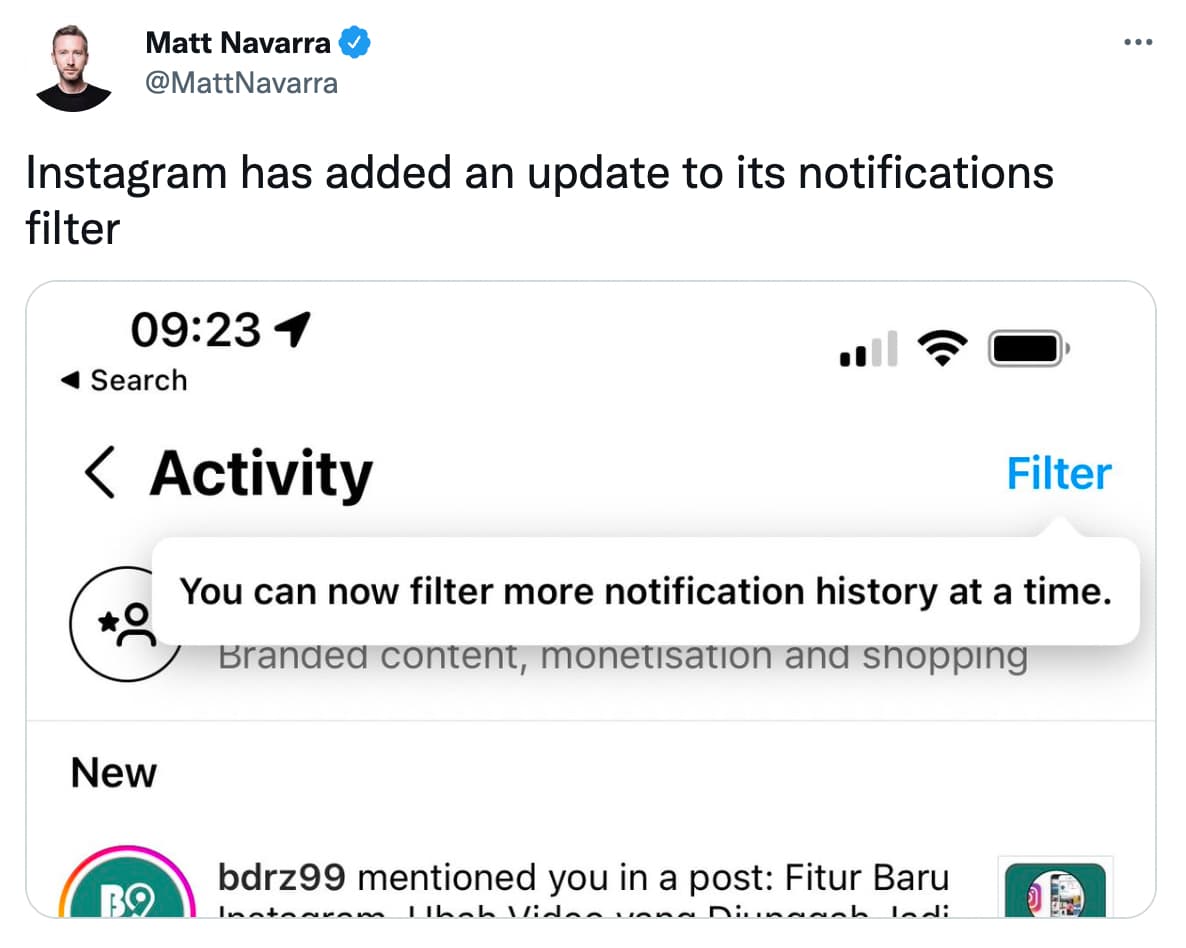 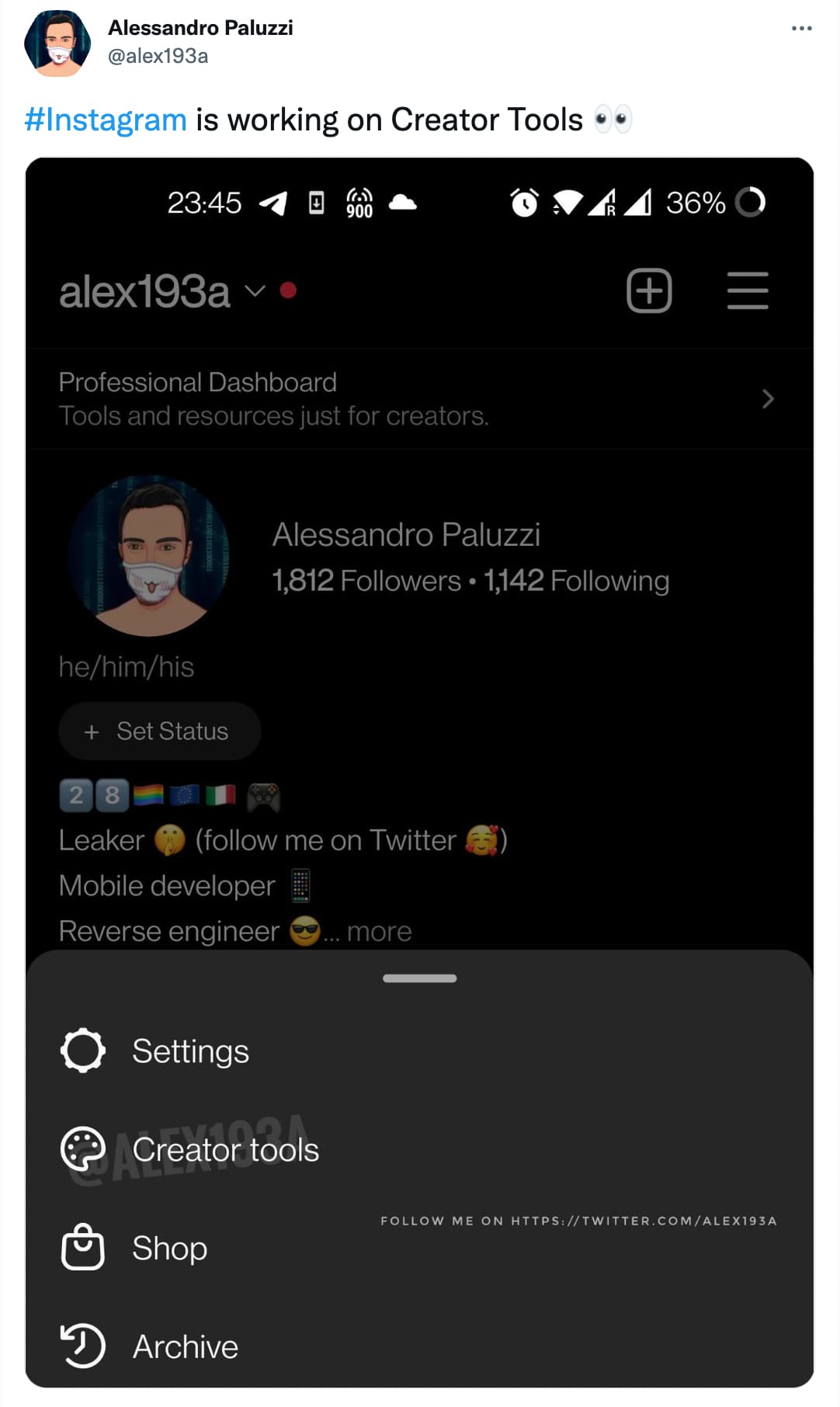 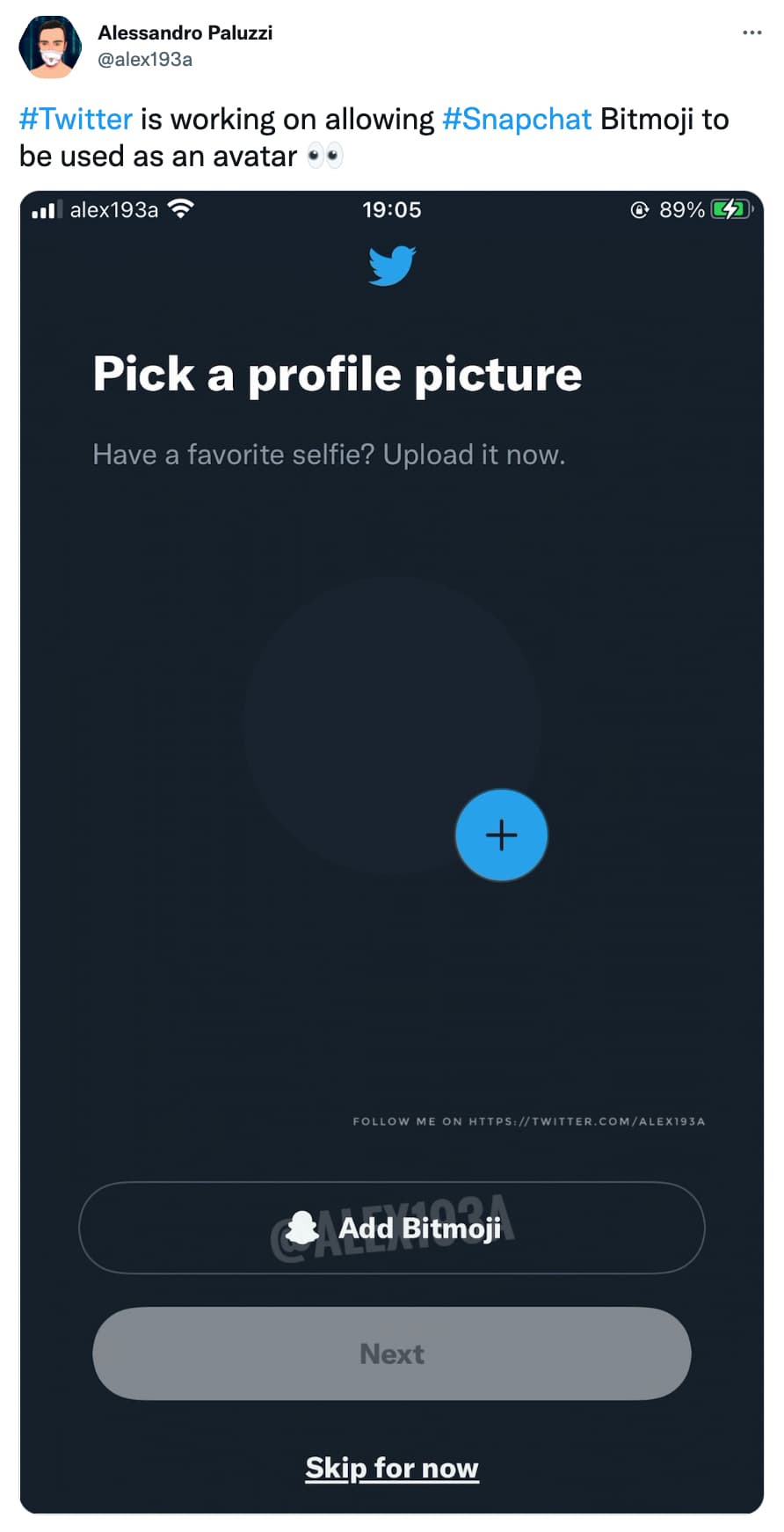 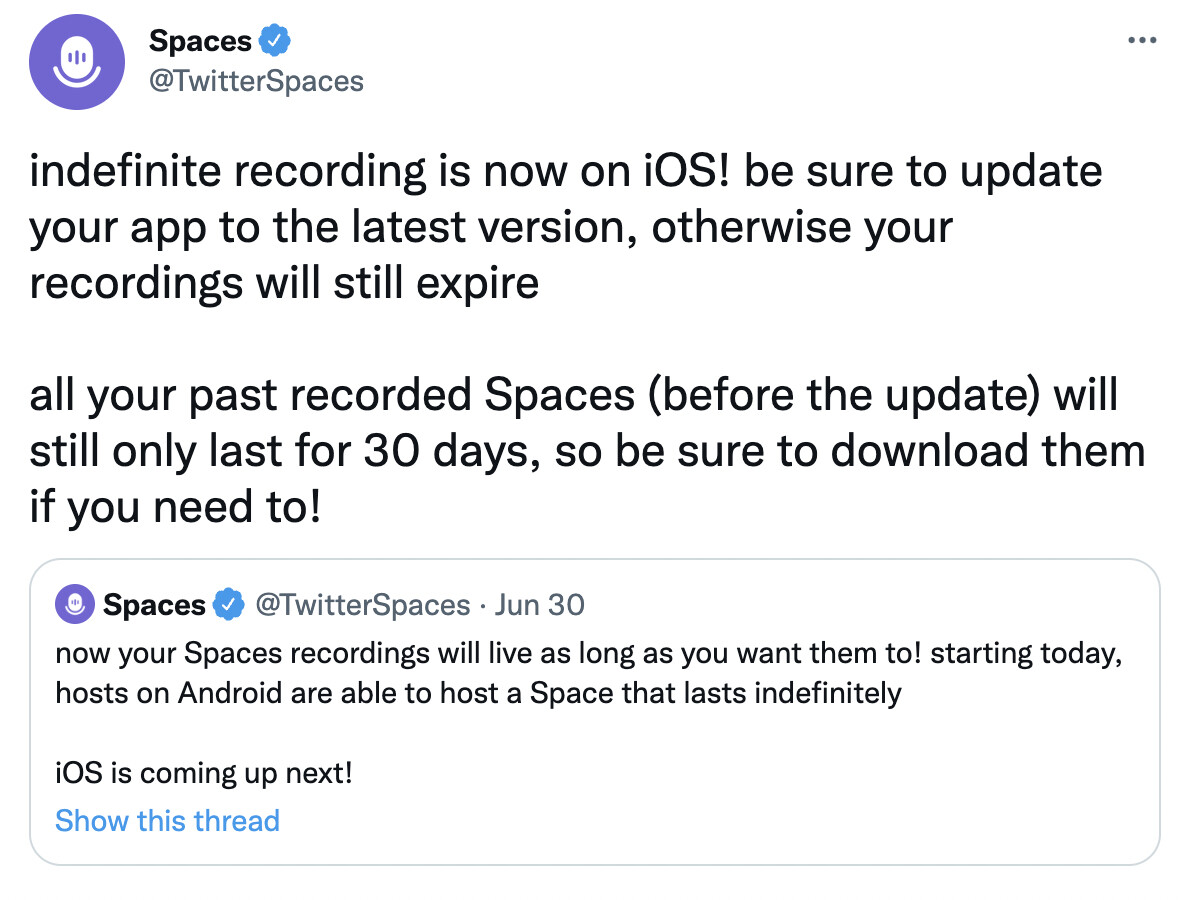 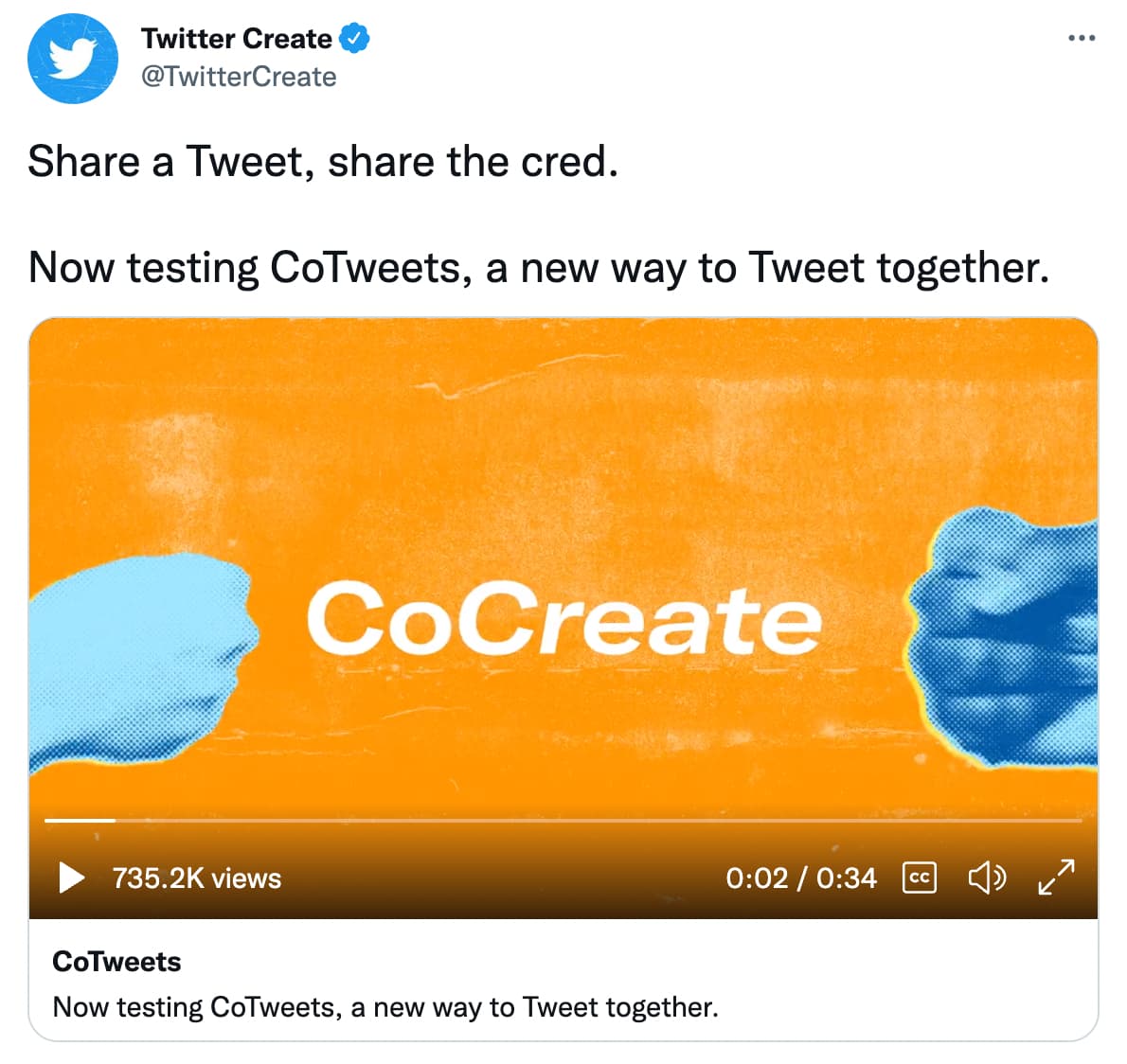 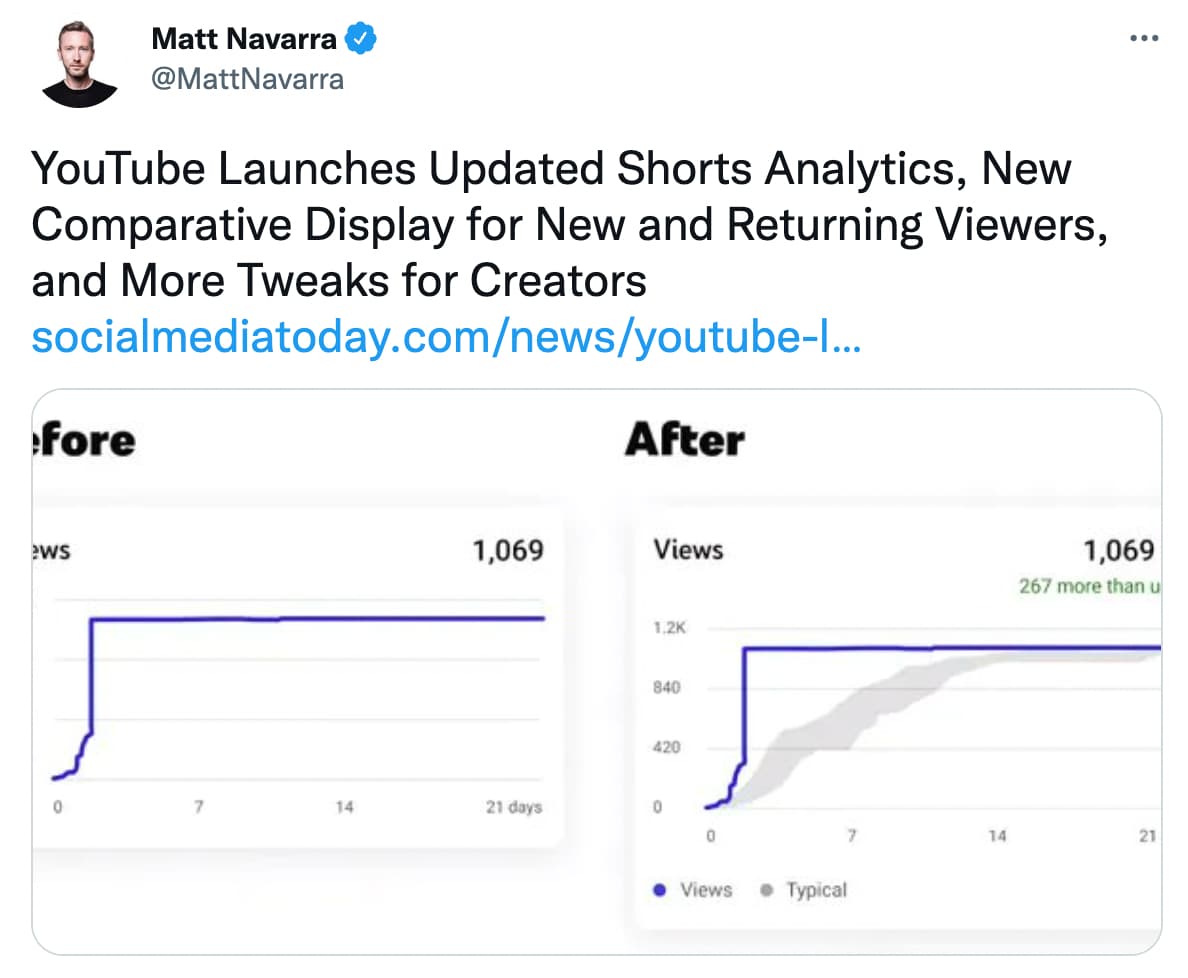 ​​* WhatsApp may be updating its time limit for deleting sent messages; it was once a paltry eight minutes, got extended to the awfully-specific one hour, eight minutes, and 16 seconds, and beta users of the latest update have surmised that the limit is now a leisurely two days and 12 hours.

It’s amazing how much can happen in just one week @christine – week after week after week. It’s nice to have a quick list of the changes. Some of these will impact social media managers and their daily tasks.