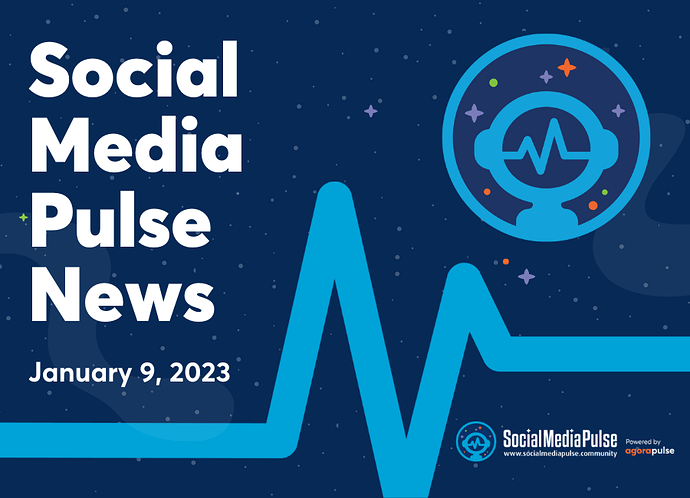 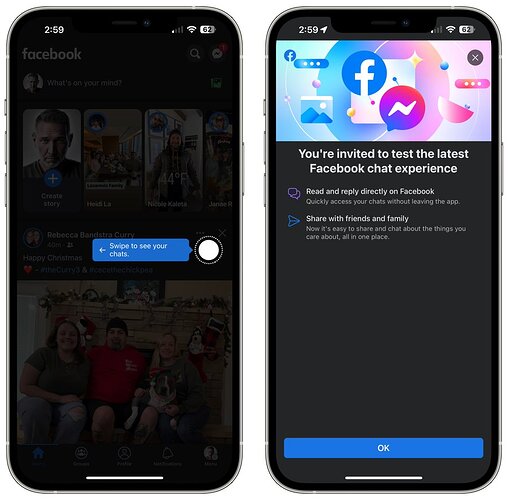 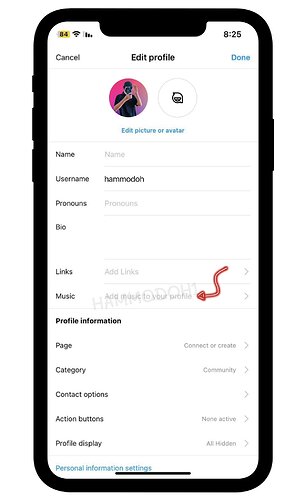 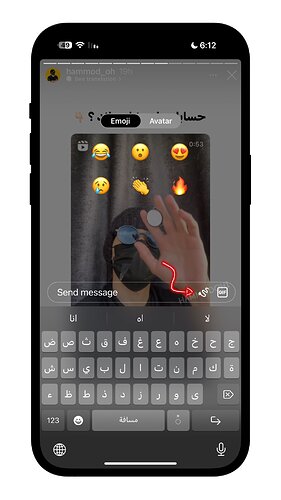 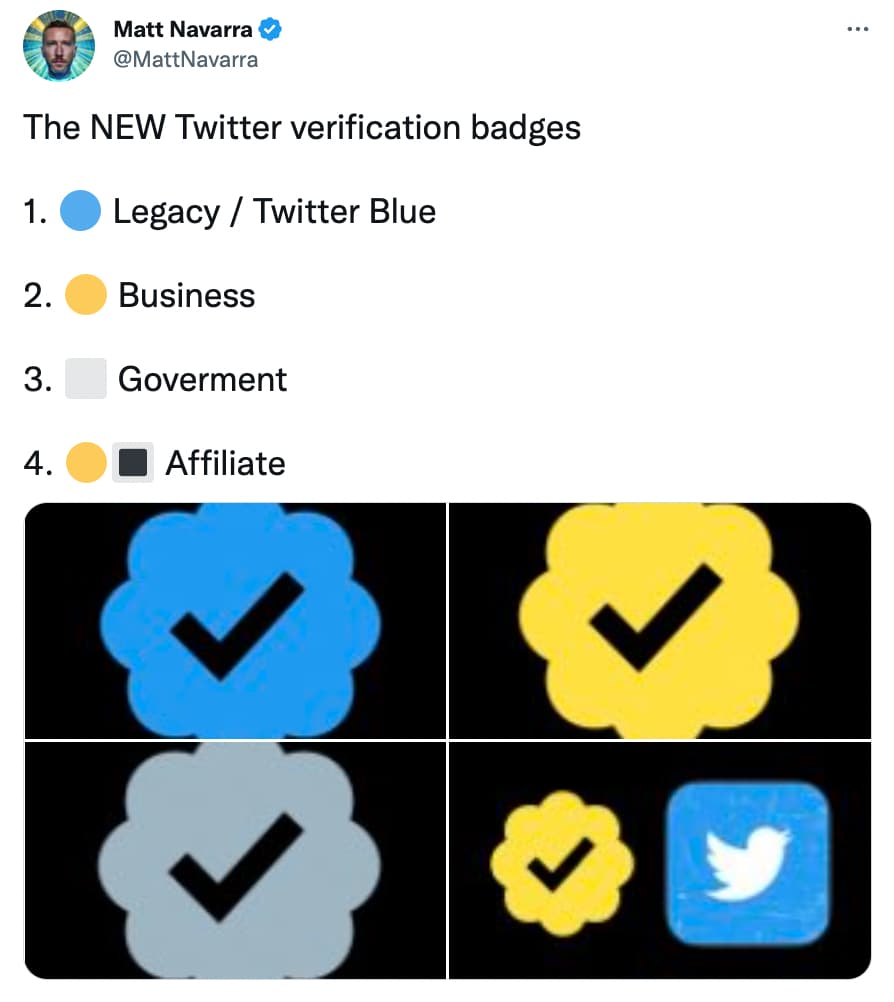 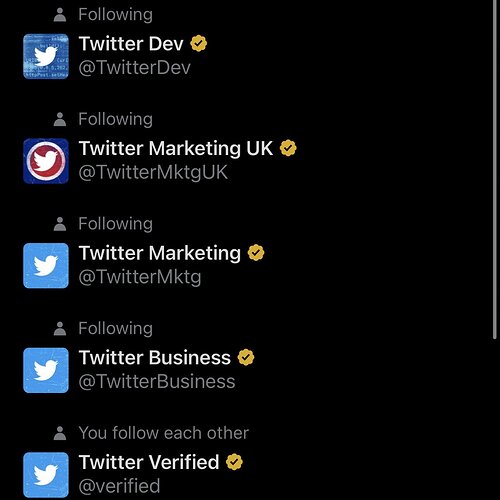 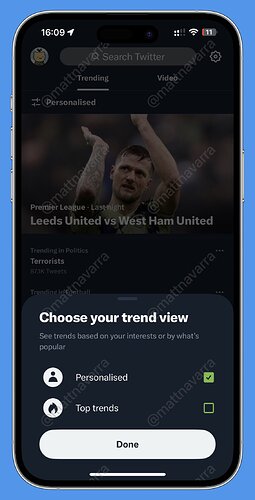 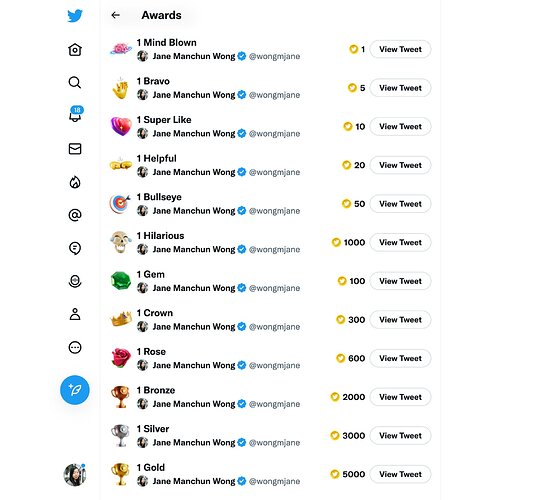 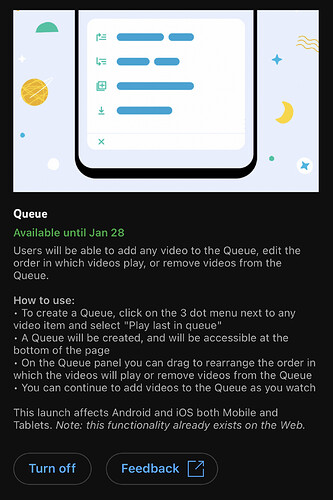 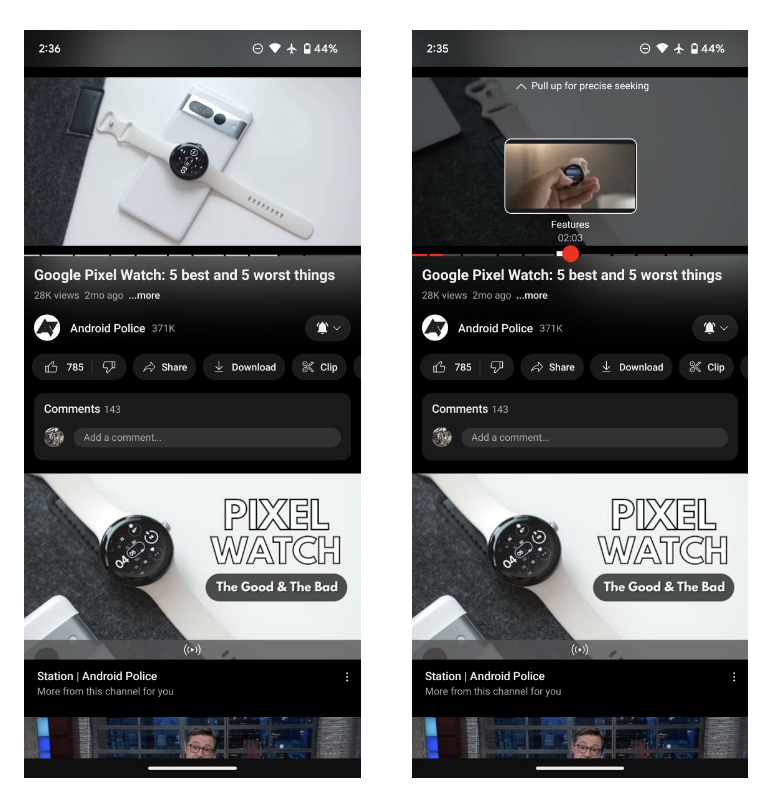 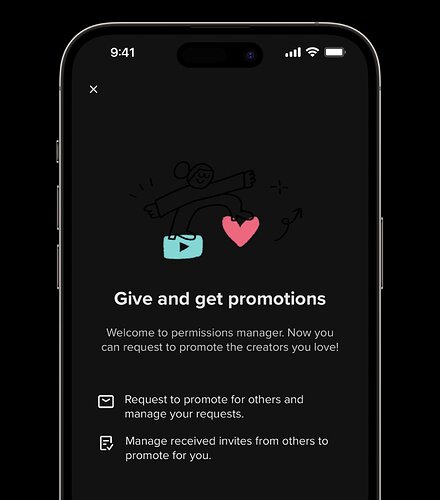 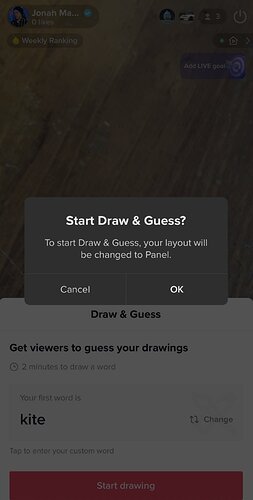 Did we miss any of the week’s biggest social media news?