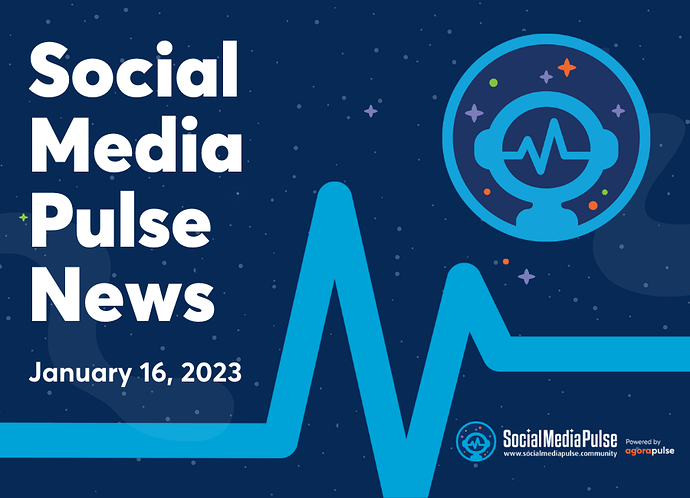 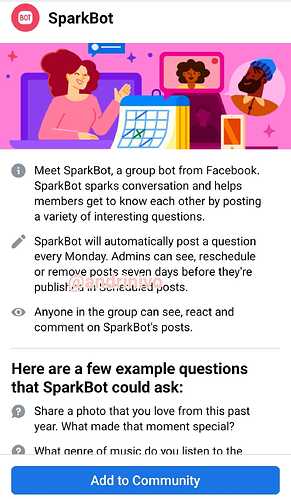 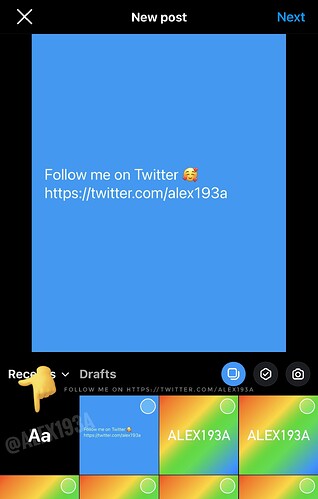 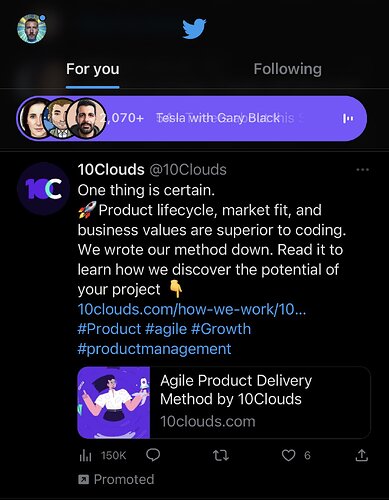 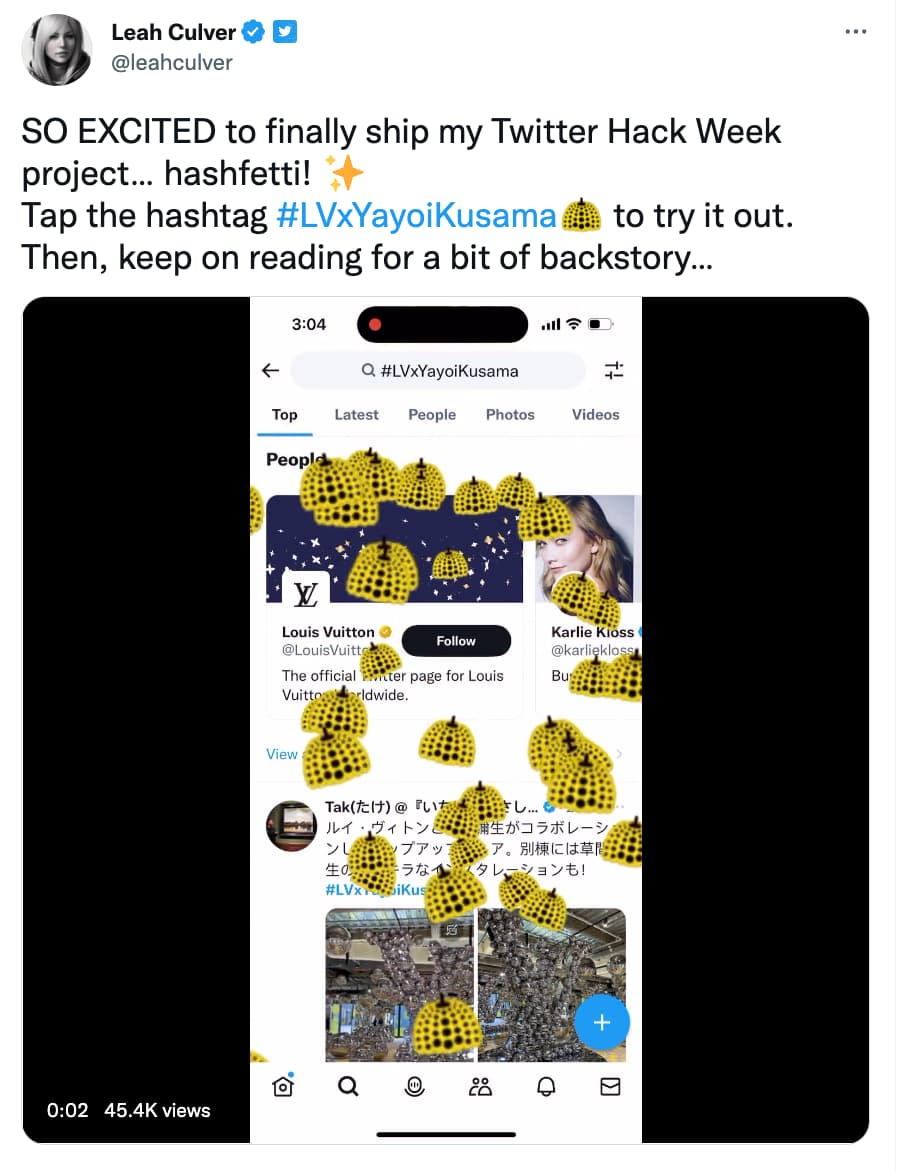 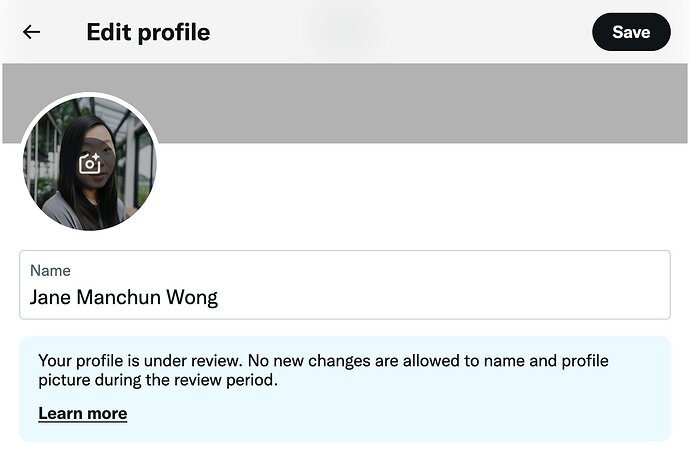 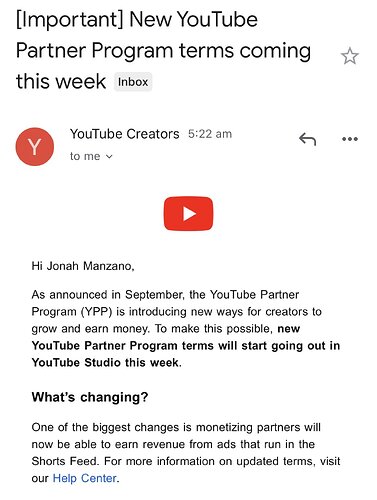 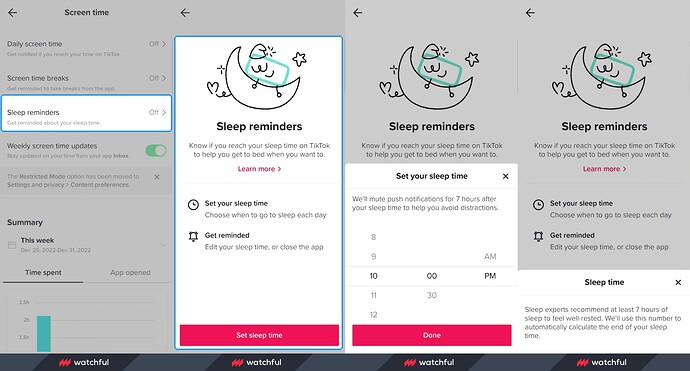 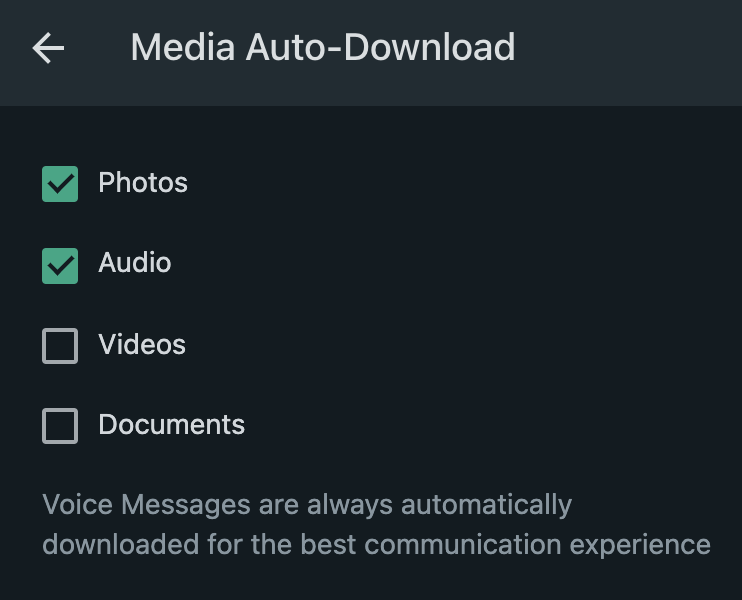 Did we miss any of the week’s biggest social media news?

I still don’t have this on mobile but I do on the PC! I actually do like the following tab, and the “for you” tab works like home used to (I rarely had it on chronological) so its no different for me!

I honestly don’t bother changing tabs. I probably should.
I resent that Twitter is becoming a bit more labor-intensive for me (and I’m THISCLOSE to starting to use Lists primarily…I barely use them today).