What major social media account(s) do you (or did you) manage?

What was the best thing about managing these accounts?

CNN was fun because social marketing was new and exciting in 2008. I was a webmaster at CNN.com and I handled live streaming video. So I took over tweeting for CNN. It was mostly just re-hashing breaking news stories. But then @AplusK decided to challenge CNN to be the first account to reach 1M Followers.

He won, of course, but we worked with his team to allow him to unfurl a big banner on top of the CNN headquarters in Atlanta as a “prank.” It was great publicity for both accounts. 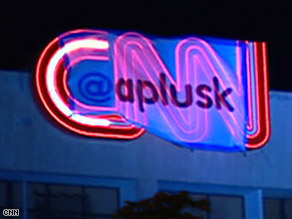 The scene was more reminiscent of a Hollywood production than an elaborate prank by the Punk'd-master himself.

Sadly, as social marketing grew in prominence CNN leadership noticed that a webmaster was handling their messaging and decided to turn over the account to an editorial team.

I was fortunate enough to take a new position managing Coca-Cola.

What was the HARDEST thing about managing these accounts?

Facebook was difficult because you were always inundated by people asking for help with hacked accounts. You couldn’t carry on a conversation and the account looked bad for not helping. The social team just wasn’t equipped to resolve account issues.

How do you think up your posts?

CNN was all breaking news.

Most of the content posted on Coca-Cola was created by agencies. Every once in a while we would submit real time materials. For instance, at Coca-Cola when Prince George was born we shared a photo of the can with his name (since the names on cans “Share A Coke” was the current US campaign).

For Facebook we had a more traditional content calendar we managed with product features, comms, and case study materials.

Was there a long approval process for social content or were you trusted to pretty much do your own thing?

Agencies often had long approval times. Since I worked for the brand in each of my jobs I could choose to skip legal and comms approval, which I would often do.

What have some of your most popular posts been, and why do you think they struck such a chord?

I was with war room in NYC for “Dunk in the Dark” but that was all Leo Morejon’s brainchild. 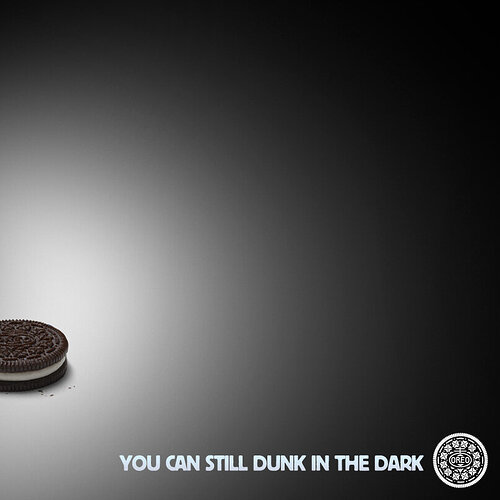 Graphic showing an Oreo cookie on the left side while the image grows progressively darker to the right, with the caption, &quot;You can still dunk in the dark.&quot;808×808 42.6 KB

Honestly, the mistakes we made got the most attention. Once Coca-Cola posted a Portuguese post globally on Facebook. It was up for less than 10 minutes but it had 100k views (organic social was hot back then), lots of nasty comments, and even got articles written about it. 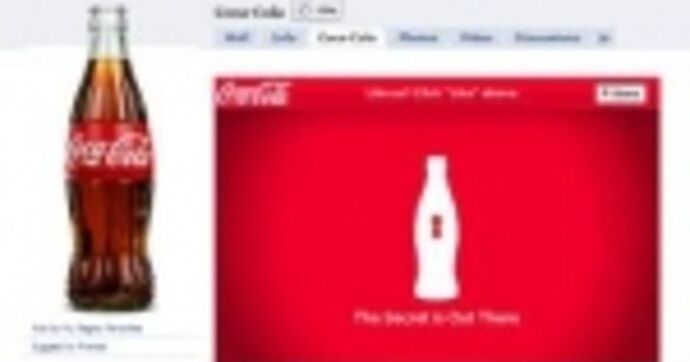 What have some of your favorite posts been, even if they aren’t necessarily the ones that went “viral”?

I tend to like the funny stuff that isn’t forced—not a post that took the design team 10 hours and went through legal, comms, and brand approvals. Just a funny response you wouldn’t expect the brand to make. I did really like when brands engaged but that is getting a bit played out.

Has a post ever landed you in hot water? (Tell us ALL the juicy details!)

There’s the Portuguese example I shared above. But there are also lots of times I saved the company. One Colombian agency attempted to post a video that just had two giant breasts bouncing around in a Coca-Cola sports bra. I pulled that from the CMS before post.

Also, Vitaminwater wanted to post a response to the 50 Cent homophobic comments since he was an old spokesman. I fought hard against that one. I was like, “Nobody remembers he was your old spokesman. If you make this post, everyone will know!”

What do you wish you knew before you started managing this account that might have made things easier at the beginning?

Big brands struggle to be creative.

What’s your advice for someone starting out in social?

Probably, work for an agency. This will get you great work experience and allow you to explore lots of larger brands.

What’s your advice for brand managers to get the best out of their social media managers?

Pay attention to your posts and provide feedback. You cannot imagine how many brand managers don’t even see the social posts that go out.