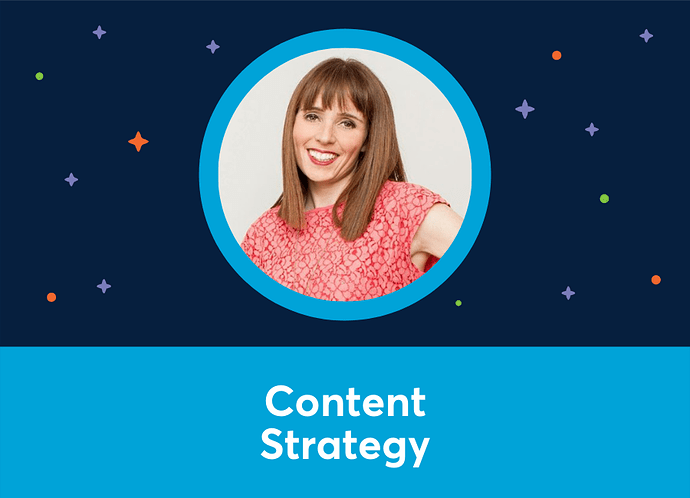 Janet Murray is a content and online business strategist.

We caught up with Janet at #kickstart-dublin and asked her about creating a content strategy, her feelings on duplicating posts across platforms, and how to tell if your content strategy is working (or if it needs more time). 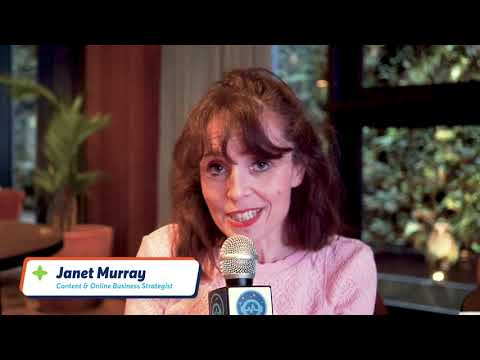 When it comes to making a content strategy, the very first thing you need to start with is: what do you want to sell? What is your objective?

I tend to plan in quarters: in the next 90 days, what am I going to be selling?

I look in 90 day cycles: what am I going to be selling? What kind of content do I need to create during that time to make sure that I hit my sales targets?

So it really is fine to take the same topics, because your audience are likely to be interested in the same things—it’s just perhaps the delivery that you need to change up a little bit.

How to tell what’s working

Most people don’t give their content enough time to see whether it’s actually working.

Number one is just getting consistent, just showing up and doing it regularly, because that’s how you start to see what works.

The next stage is about getting more creative, about testing out different ideas, maybe getting a little bit more adventurous, getting your confidence.

And then the final stage is sales.

A lot of people imagine that they can get onto social media and post one thing and suddenly be absolutely brilliant at it and making loads of sales and the fact is that just doesn’t happen. You’ve got to go through those those phases—consistency, creativity, working on your conversion to get to sales—and there’s a lot of tweaking and testing.

To be honest I think most people give up too quickly. I think that you often need to give it quite a few months before you can really say, “No, that isn’t working.”

How do you go about creating your own content strategy?

How do you assess what’s working?

Great tips here!
I agree with measuring what works, and what doesn’t.
It seems so simple but sometimes we create this funnel of content and create ALL of the content before posting a thing.

What happens when the first content (say the first 2 weeks) flops?! Yikes! You need to be able to go in and revise. In order to know to do that, you need to analyse and measure. Keep an eye on your content and celebrate the wins, and do more of that type of content.