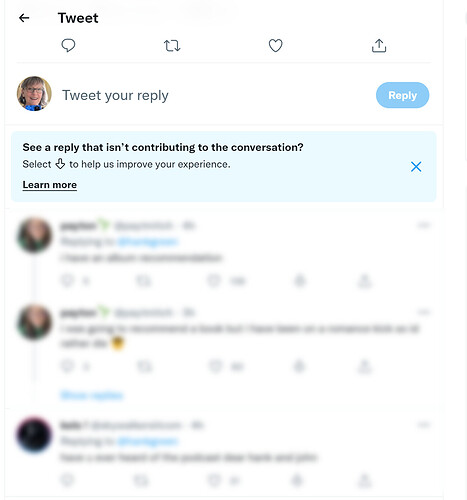 This is what I see today – so you’re saying now you see an up arrow instead of the heart @fiona1 ? 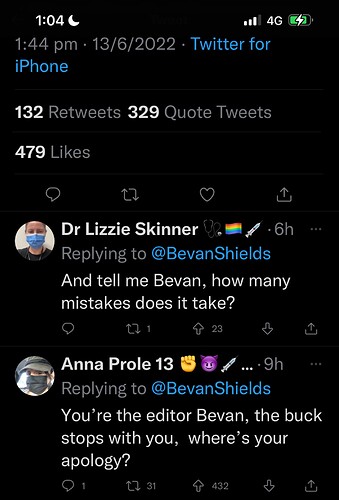 oops should have blurred - just grabbed first thing i saw as i’m off to bed! 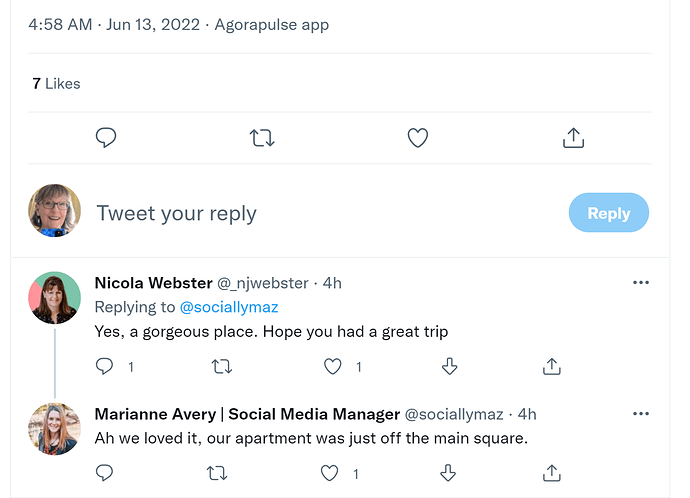 also my view on mobile is just like this image

Mine has been SO inconsistent!

The first time I had it, it was within the brand-new Twitter Spaces Chat feature, which opens up a new conversation tweet thread—I had it there but not for regular tweets on my timeline.

Since first spotting it, I’ve had it for some tweets and not others—I don’t just mean different Twitter sessions, I mean within the same timeline scroll I’ll see it available on some and not others! Strangely buggy rollout.

I’ve also seen those same issues @christine Very buggy roll out. I thought that only happened on The Facebook